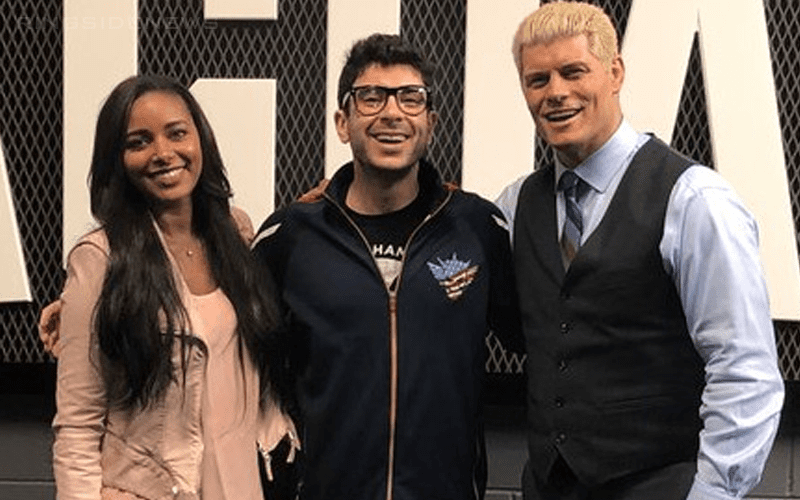 AEW might be competing with WWE in a couple of ways. Chris Jericho said that there is no denying that there will be war. However, they won’t be getting into the house show loop.

While speaking to Bleacher Report, Tony Khan discussed the vision for AEW and how many dates they plan on running. He shut down the idea of doing house shows that aren’t televised

“[AEW wants to] establish a better work-life balance and quality of life for our performers with less time on the road [and] very good money comparable to what you’d get at the highest level in the world of wrestling, because we can make the bulk of our revenue from pay-per-view and television.”

“I’m not planning on doing hundreds of non-televised events on tour because I don’t think that would represent a large enough revenue stream for us and profitable enough business sector for us to risk the health and well-being of all these wrestlers. I’m not gonna have an offseason, but there will be a lighter schedule and we’ll work people in and out.”

AEW is going to only throw shows when they can make money. Due to their television deal they are getting a good cut of advertising so running house shows probably wouldn’t help them turn a profit just yet.

This decision might also indicate their drawing power in some of the smaller markets, but as AEW continues on TNT you never know if that could end up improving as well.