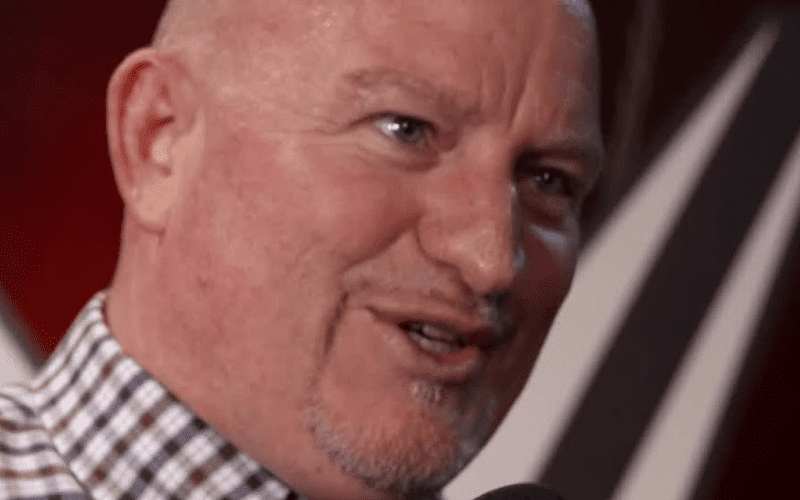 Road Dogg stepped down from his position as co-head writer of SmackDown Live. Now he is on a hiatus from the company while he figures out his next appointment in the massive organization.

Wade Keller had a caller who is in the know phone in for the PW Torch Post Raw show. During that call he revealed a lot about the backstage atmosphere in WWE.

It was said that some of the writers highly expect that Road Dogg will end up in AEW. However, it should also be noted that he is still under WWE contract.

The thinking is that he will not only be happier there, but he could also find himself working in a much better environment. After all, AEW already has Billy Gunn on their payroll and those two are famous friends that go back a very long time.