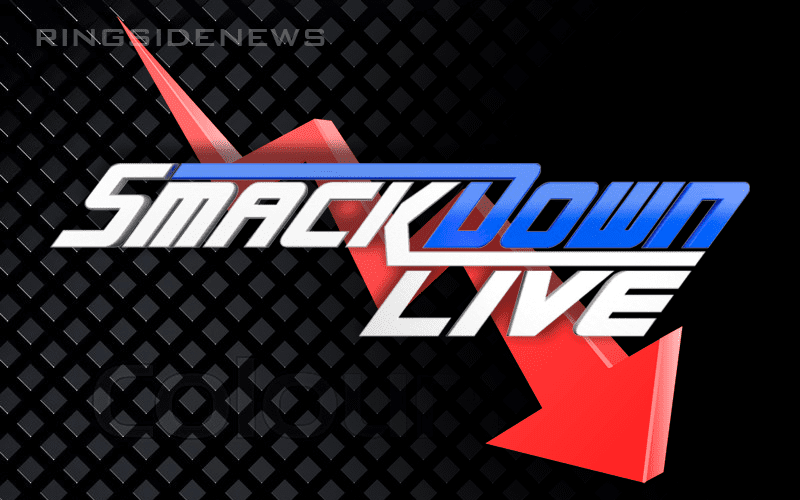 SmackDown viewership continues to get worse and this week even got as bad as to setting a new record.

Tuesday’s episode of SmackDown Live did it’s lowest viewership number since the 2006 brand split. The episode, which was headlined with a confrontation between Kevin Owens and Kofi Kingston, only averaged 1.827 million views. In comparison to last year, it’s down 21.5 percent from 2.298 million viewers.

It should be noted that SmackDown had competition against the NBA this week but the series still has a downward trend year-to-year.