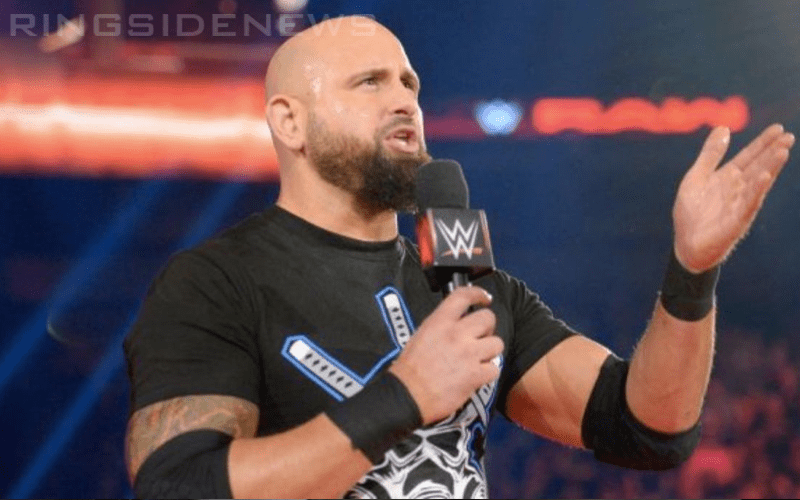 AEW announced today that they are going to be on TNT. This was big news and the IWC exploded with hope that a true alternative to WWE is on the way.

Karl Anderson and Luke Gallows are not being featured very much on WWE television right now. They told the company that they didn’t want to sign new contracts. Then the Good Brothers were pulled from the road. This was all happening as the rumors of AEW’s television deal were still swirling.

Now that AEW is going to be on TNT later this year, people are happy. Karl Anderson could very well be one of those happy people too as he tweeted out:

This interestingly timed tweet came out just hours after AEW’s television announcement. It also featured a picture of Anderson with a pumpkin on his head while on WWE television, so there’s that too.

It would not surprise anyone to see Karl Anderson and Luke Gallows eventually find themselves working with their Good Brothers over in AEW. This tweet it could signify that Anderson is very happy to know what if the two sides do ever work together it will be seen on TNT.