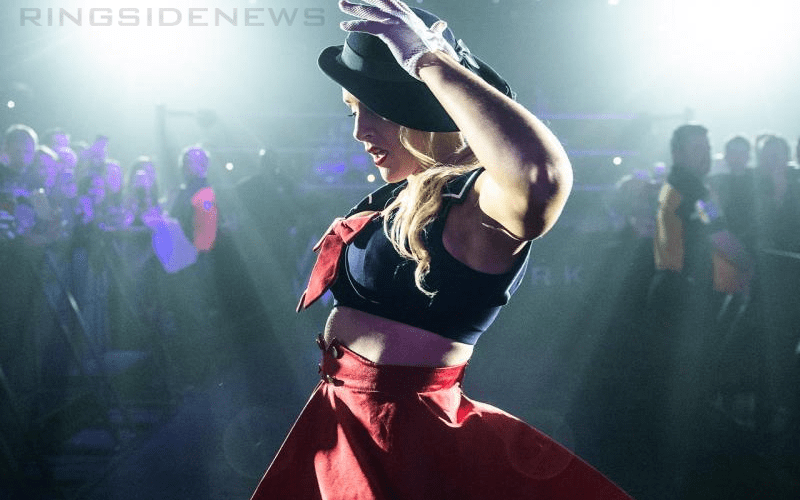 Lacey Evans is just getting started in WWE and having a big feud right out of the gate that could elevate her career in a big way. She is focused on this Sunday at Money In The Bank with a target set on the RAW Women’s Championship, however, fans might not be behind her much at all.

The Lady Of WWE often speaks of the “nasties” that she doesn’t need respect from. She is correct in that statement because all she needs is support from the WWE office to really get over in the company.

Dave Meltzer spoke about Lacey Evans on Wrestling Observer Radio and although he seems to have little faith in her, at least WWE management seems to be behind the Sassy Southern Belle.

“I know Lacey Evans is new and fresh and all that, but I don’t have confidence in [her and Becky Lynch] having a match. I think that they, well I know. I know that people backstage are much higher on Lacey Evans than the fans are and I think that’s going to be […] a lot like Baron Corbin. Hopefully she does better than Baron Corbin. She probably won’t do as well as Baron Corbin, honestly.”

Becky Lynch is not going to give up her title without a fight. If you add in the fact that she is rumored to be a RAW Superstar after her run as Becky Two Belts is over then it stands to reason that she would drop the blue brand’s title first.

Lacey Evans still has an incredible opportunity this Sunday at Money In The Bank which is also one of the most unpredictable pay-per-views of the year.