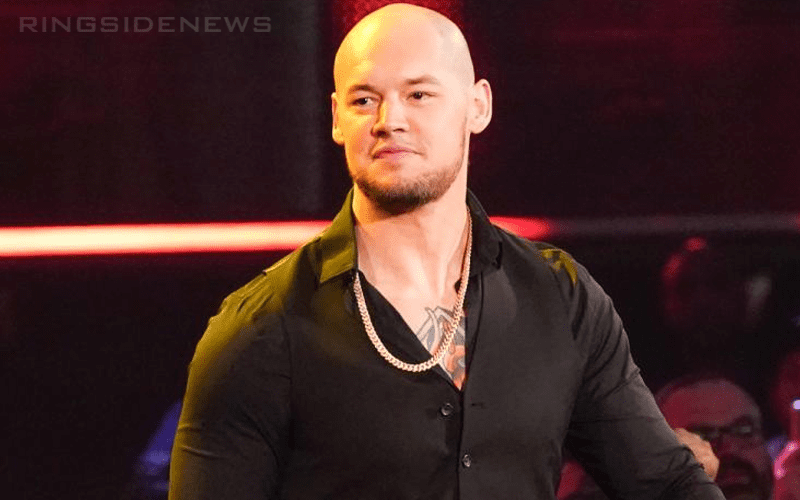 Baron Corbin is no stranger to stop/start pushes in WWE. At this point, he looks to be on a roll and there could be a very good reason for that.

The former RAW General Manager defeated Ricochet clean this week in London. A lot of fans wondered why WWE was doing this and what their plan might be with having The One And Only lose so definitively.

Dave Meltzer briefly addressed the company’s reasoning for giving Baron Corbin a push on Wrestling Observer Radio. Because Corbin is primed to take on a much bigger challenge in the coming months.

“I mean they’re building Corbin up for Seth [Rollins] so he had to win the match.”

Seth Rollins vs Baron Corbin is already being advertised for July’s Extreme Rules pay-per-view event. With that match being promoted then it should indicate WWE’s direction.

Although it’s unknown who Seth Rollins will be facing at June’s Stomping Ground pay-per-view event, it looks like WWE’s plan is to continue building The Lone Wolf up as a formidable threat so he can take a run at the Universal Title this Summer.