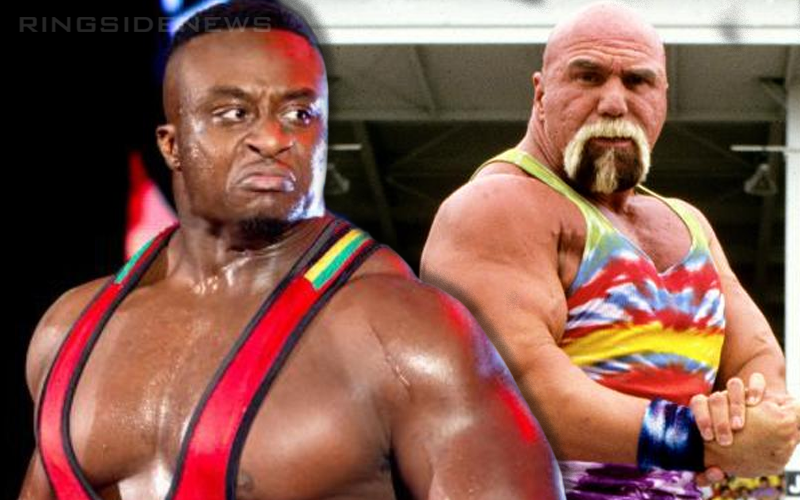 Billy Graham has a lot of opinions. One of those thoughts is that Kofi Kingston would benefit from a cycle of steroids. He also recently shared his opinion of The New Day’s current status as well because the WWE Hall Of Famer is under the impression that the longest running WWE Tag Team Champions are now broken up.

It seems that Graham might have read an article about Big E joking that it will be 2023 or 2024 before he returns. This was all in humor as he stated that he was waiting on his bionic knees and they are on back order. Apparently, Billy Graham didn’t get the joke.

New Day is Breaking Up

It appears that way to me, according to the Big E’s latest statement. He has told the wrestling world that he has had a meniscus surgery and he will be out until 2021 or 2022. I went to the Mayo Clinic website and read that the most serious of meniscus surgeries require only 3 to 6 months to have a full and complete recovery. So he is a [liar] about the time needed to recover from this type of injury and apparently just doesn’t want to wrestle anymore. I wont miss his ass that’s for sure.

Nice photo a friend of mine found of me and Monsoon in my first WWWF title defense in MSG. A simple bearhug and believe me it was a long reach around the near 400 pound Monsoon. Plus, it may have been an old school hold but one sure didn’t get a concussion from it, unlike Kingston’s MMA style kick to the side of your head that you cannot pull.

My gofundme link is directly below, if you wish to donate just click on the link and give what you can. It will be very much appreciated.

Big E read this entire statement from Billy Graham, but the one thing that stuck out to him is when it was said “I won’t miss his ass that’s for sure.” Those are hurtful words no matter what’s really going on with E’s knee.

So The New Day Member replied on Twitter by posting a screen shot of this comment along with a crying meme.

To be clear, Big E was (likely) joking his bionic knees talk. So he will be back before 2021 (most likely), however, that won’t stop people from simply reading what he said and not putting it into context.

Also, for the record, we miss Big E.

Just before I started this post I checked my gofundme amount and the last donation was 11 hours ago from a nice man named Tom Gelfuso at $25. By now that has been a good 13 hours starting at 6 AM Phoenix time, all day long without 1 donation. That tells me the majority of my Facebook fans do not give a shit about me, about 5,000 of you. I started my gofundme on Jan.17th, 2018. One year and a half now. I am fucking done with begging you people for nickles and dimes. I am going to start the process of blocking all of you who have not given a damn dime. I am weary as hell over being slapped in the face by you non givers who just want to take and not even give a 5 or a 10 back. I have over 10,000 fans waiting to get on my Facebook. I can give 5,000 of them a chance to give by adding them to my FB. Superstar B.G.