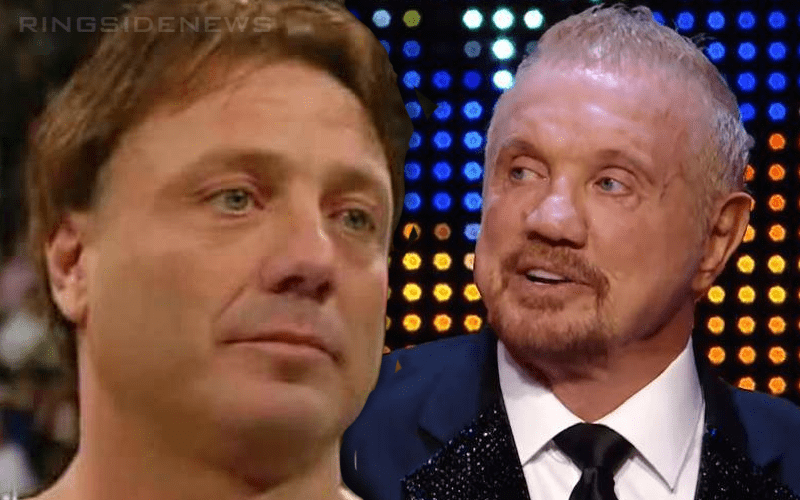 Marty Jannetty is one of the most entertaining people in the IWC. If you’re not following him on Twitter then you are severely missing out on some interesting subject matter.

Jannetty recently revealed that he needs an ankle surgery that he can not get. If he had the procedure done then he would be broke. This is a terrible situation to be in.

While speaking to Wrestling Inc, Marty Jannetty was asked about getting some help from Diamond Dallas Page. The WWE Hall Of Famer has helped several Superstars in the past such as Jake Roberts and Scott Hall. As far as help from DDP Yoga is concerned, Marty Jannetty didn’t seem too confident that would be happening.

Marty Jannetty did not explain what he didn’t like about what DDP had to say to him. He might have requested that Marty do some things that he didn’t want to do.

Hopefully, Marty Jannetty can find happiness and some kind of resolution to this issue. In the meantime, we will continue to be entertained by practically everything Marty Jannetty has to say on social media.