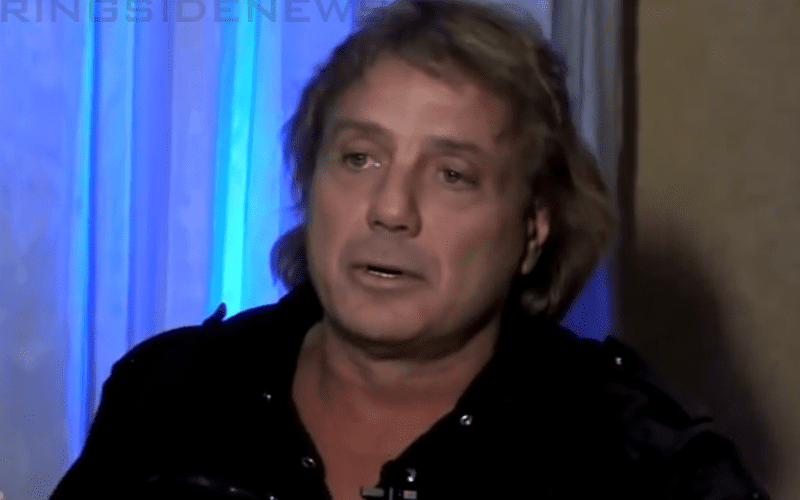 Marty Jannetty is a very open person on social media. He is known for popping off and coming up with some highly random things and this is no exception.

We previously reported that Jannetty recently posted some very questionable content on Facebook where he said that he wanted to make a blind woman’s day by having sex with her. Strange posts might concern some people, but this is nothing new for him.

The former Midnight Rocker recently revealed that he has been taking part in a marathon sex session… with himself. He wasn’t shy at all about posting all about it on Facebook either.

“I’ve been having sex with me for 4 hours this morning.. I’m starting to get tired of it..lol”

This is a very interesting string of messages from Jannetty. Hopefully, he’s doing okay. At least he seems to be keeping fans up on his latest activities to let us know that he’s still hanging in there.