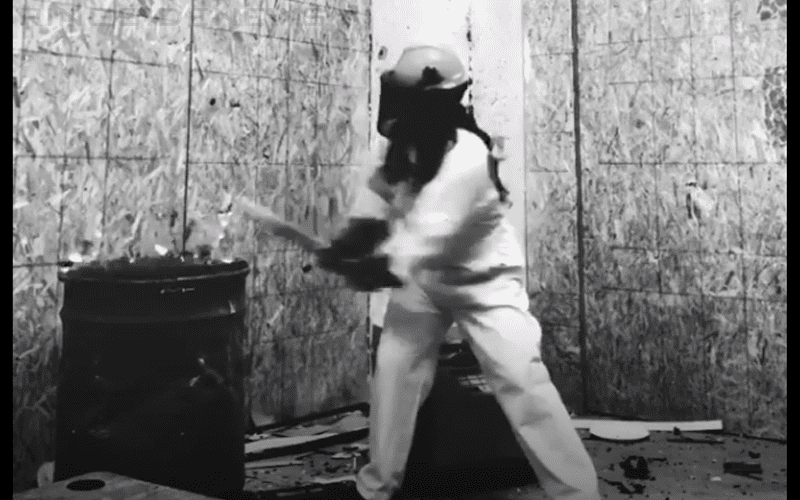 Sasha Banks has plenty of things going on that could bring a lot of stress. Her spot in WWE seems to be clouded in speculation when the only thing we know for sure is that she isn’t coming back right now, or at least she’s not back yet.

WWE could be willing to promise Sasha Banks a lot to get her to come back too. However, in the meantime it seems that The Boss is doing what she wants which includes hanging out with her cousin Snoop Dogg.

Sasha Banks and Stella Kae recently visited Rage Ground LA and they had a wonderful time. Kae uploaded a lengthy video of the experience on her social media and it looked like quite an adventure.

Hopefully, Sasha Banks will be able to come to some sort of an agreement with WWE. Because judging by the way the company is tacking on time to Superstar contracts they might never let The Boss out of her deal.