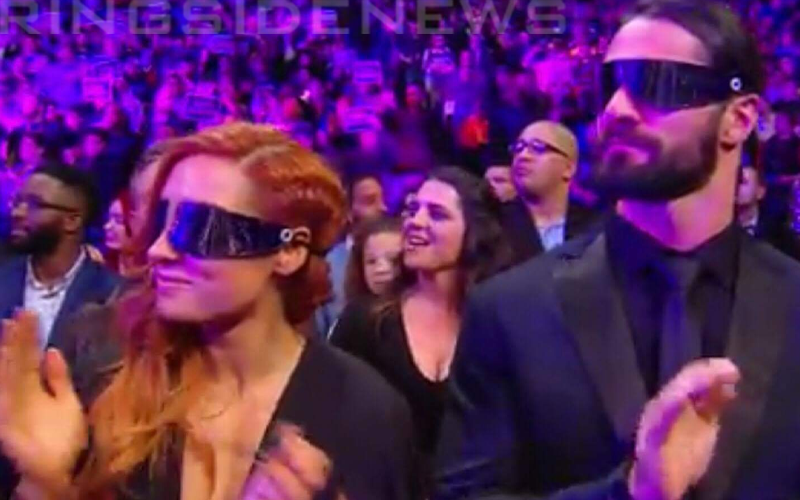 Becky Lynch and Seth Rollins have been dating for a while. Things really got obvious when the two were seated next to each other at the WWE Hall Of Fame. We know this because an article we wrote about the couple a month prior blew up with people doing Google searches to see if they were a real couple.

Beth Phoenix and Becky Lynch are going back and forth on Twitter to tease a very interesting matchup. Becky Lynch pulled Edge into their online discourse by referencing his neck issues and Edge responded in point.

This shot at Edge’s neck was followed by Beth Phoenix asking whether they were getting their men involved in this exchange. Then Becky Lynch replied saying: “I’ll ask him… @SethRollins.”

So there you have it from The Man’s Twitter. We will keep you posted just in case The Man’s Beast Slayer boyfriend replies.