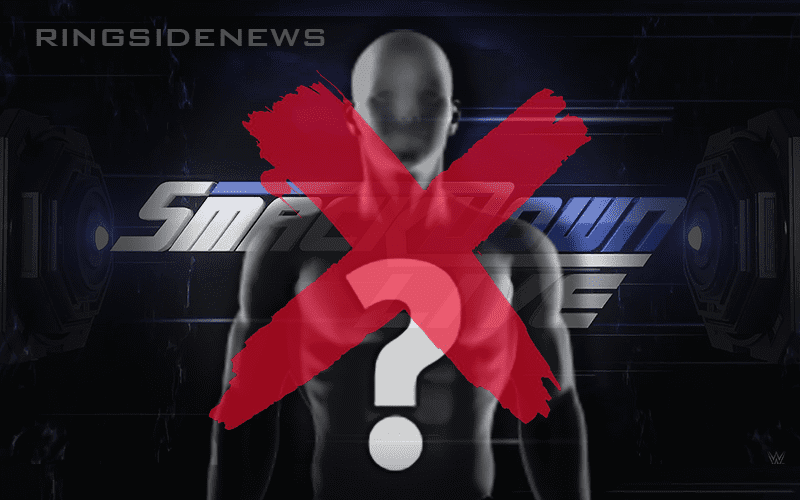 Roman Reigns, Elias, Aleister Black and Apollo Crews have already left with the RAW brand for this week’s European tour so they will not be appearing on SmackDown Live tonight.

WWE had already had touring itineraries locked in before the Superstar shakeup. This is why those superstars will not be appearing.