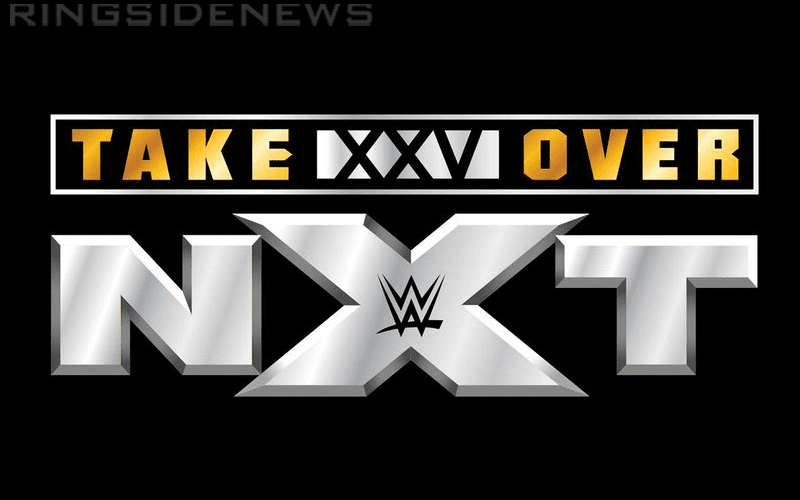 NXT’s next TakeOver event was supposed to take place in San Jose on June 8th, but that is not happening now. The Saudi Arabia show on June 7th caused them to change things up.

We previously reported that next TakeOver card is loaded and if you would like to see what they’ve got in store you can click here. Beware this will include spoilers.

Triple H made the official announcement via his Twitter account confirming the location of the next NXT TakeOver. Because Bridgeport Ct is getting the event.

This event will be another great opportunity for the NXT Superstars to show what they can do. It is also a rare instance of WWE holding an NXT TakeOver special without a main roster event following the next day.