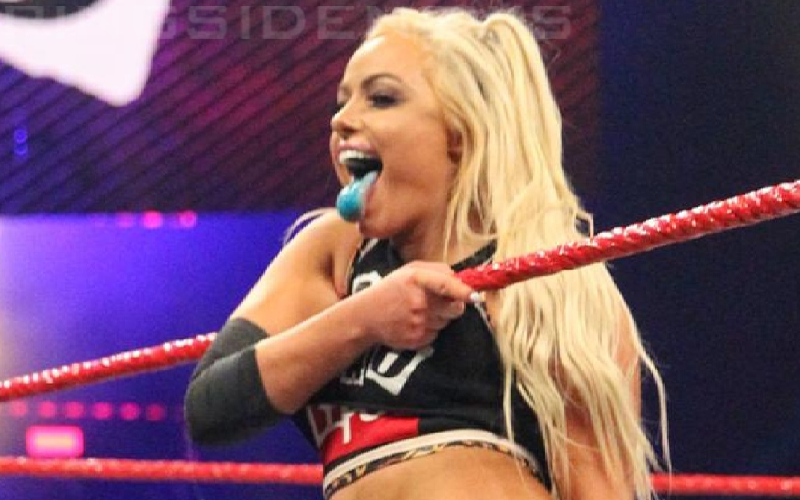 WWE superstar Liv Morgan has taken the time to clarify a recent post of hers which left fans thinking she was taking a shot at WWE.

The post in question was a ‘WANTED’ sign posted by Liv, that indicated she hasn’t been seen since the Superstar Shake-Up. A lot of WWE Universe members decided to read between the lines, thinking that this was a clear indication of Morgan being unhappy about not being utilized on SmackDown Live.

Ringside News wrote an article about this as well which Morgan obviously read. Because anyone who is awesome reads RSN.

It’s no secret that the split of The Riott Squad came a little bit out of nowhere, with a lot of fans being somewhat confused regarding Liv’s departure from Monday Night RAW.

As you can see, though, it seems as if Liv is more than happy with how things are going right now. She seems to be well aware of the power that social media possesses in today’s era, and as such, she’ll be hoping her actions lead to an opportunity on TV at some point in the near future.

Even if that doesn’t happen it’s not like she doesn’t have time on her side, as she’s still incredibly young and will almost certainly have a long time left on the main roster.

As we’re just a month removed from WrestleMania it seems like now is the perfect time for WWE to start building up some new stars and fresh faces, but we still have to wait and see whether or not they follow through on that.

Hopefully, for Liv’s sake, they do.