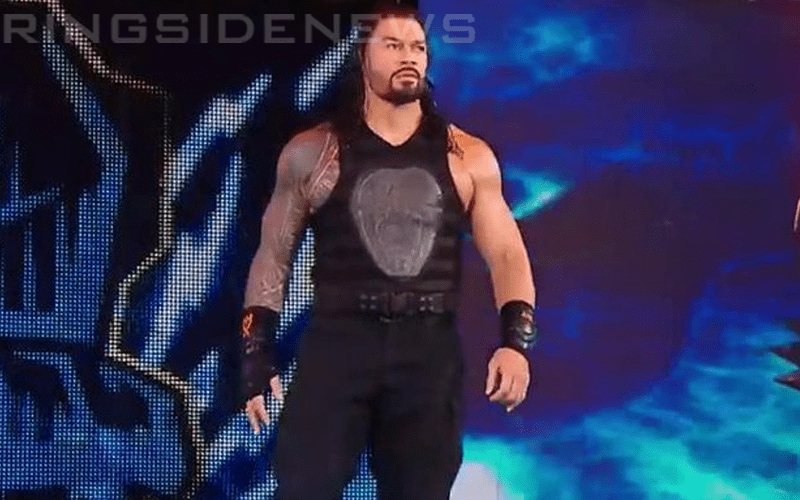 Roman Reigns said that he has unfinished business on RAW. Therefore he is going to show up next week. WWE might have something else to say about that.

The Big Dog did not specify what kind of unfinished business he has on RAW, but whatever it is WWE won’t allow him to appear on this Monday’s broadcast. This is a very interesting tactic to take to build interest for the show.

WWE released a statement on the matter where they explained that Roman Reigns’ contract was for the blue brand now. Therefore, he won’t be on RAW.


We will have to wait and see how this turns out. They are obviously building toward something or the company’s official Twitter account wouldn’t have said something like that about it.

SmackDown’s Monday house show was rescheduled so Roman has the night off. If he wants to show up on RAW there’s probably not much stopping him.