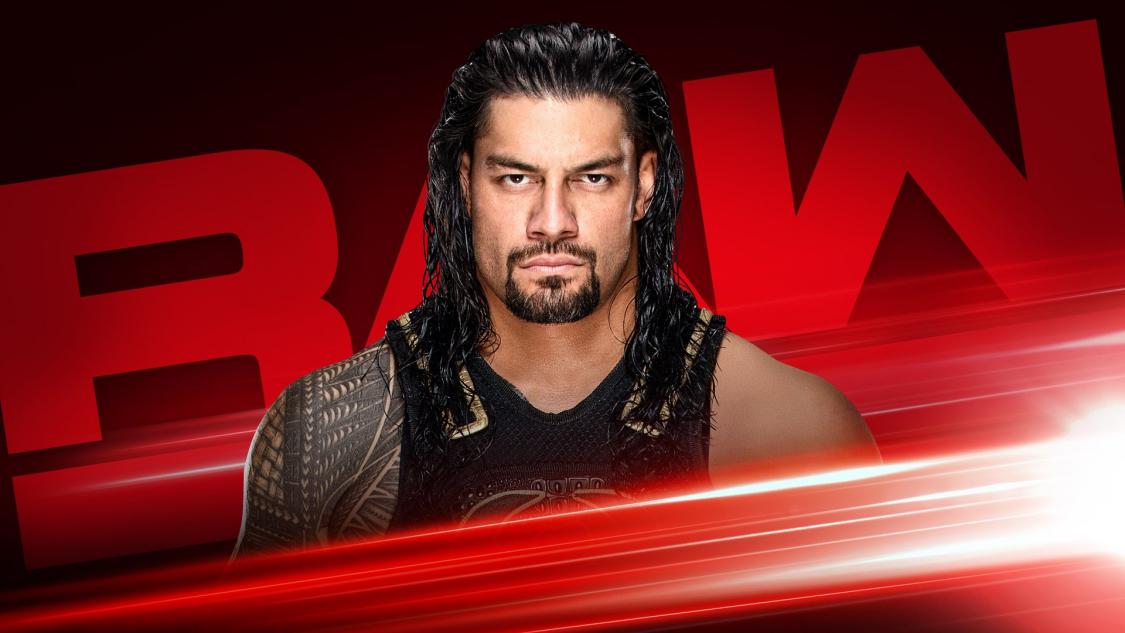 Roman Reigns was sent over to SmackDown Live during the Superstar Shake-Up, but it looks like he has unfinished business on RAW.

The Big Dog and the rest of the blue brand recently had their live show in Corbin Kentucky rescheduled. This really upset some fans as they changed the event to an October date due to low ticket sales. However, that change opened up Monday on Roman Reigns’ calendar.

Perhaps this is a sign that WWE wants to pop a rating with Roman Reigns, but he will be appearing on RAW this week.

I’m back on #SDLive, but I still have some business on #Raw.
I’ll see y’all Monday. #ProtectTheYard

Roman Reigns is currently battling Elias on the blue brand with a match set for Money In The Bank. It will be very interesting to see what Reigns will do on RAW in a one-off appearance.

Apparently, RAW is still Reigns’ yard and he wants to prove it.