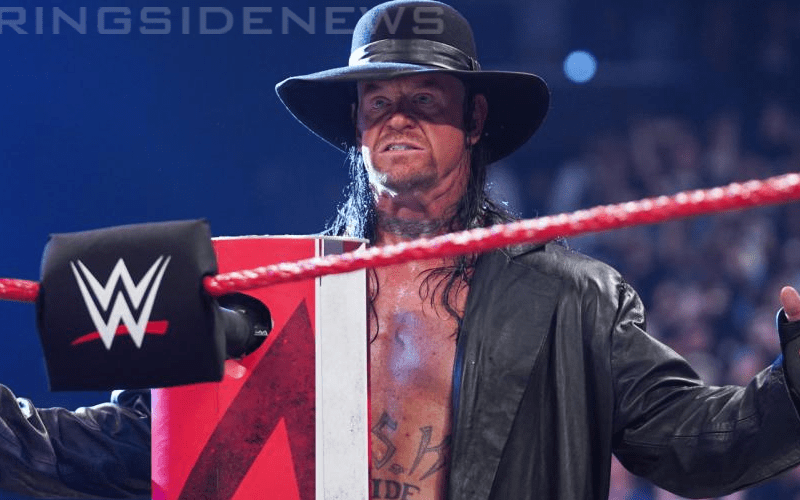 The Undertaker might be under a new WWE contract that restricts his outside appearances, but that does not control who he drinks with.

Taker has a lot of friends from his years in pro wrestling and he proved his fondness for Marty Jannetty recently as the two were seen out drinking at an English pub.

Both WWE legends were in the UK attending a convention in Liverpool. It looks like they also made it out for drinks afterward.

Jannetty has garnered some attention recently for his crass social media updates where he reveals far too much about his personal conquests.

It seems like The Undertaker didn’t care about that as the two enjoyed some refreshments while in the UK.