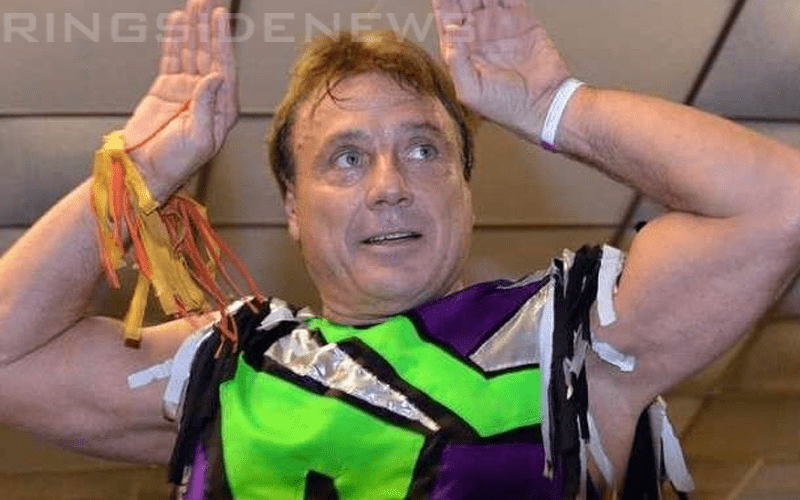 Marty Jannetty is a former member of The Rockers and he is also known for spouting out a little bit too much online. Of course, this can land him in a bit of hot water. It looks like this happened again for Jannetty.

The former WWE Superstar got into a little bit of trouble in the past when he made statements insinuating that he wanted to sleep with a woman who is like a daughter to him. Then he made another comment a couple of months ago about prostitutes. He’s just all over the place, really.

Jannetty didn’t disappoint anyone when he posted something quite extreme on Facebook on Easter Sunday.

Of all the things I’ve ever done in my life and it’s been a whole lot , some of the s*** it don’t even matter if you don’t believe it but one thing I haven’t done I’ve never had sex with a blind girl..I loves my blind people, theyre more special than us who can see..just wondering if I could make them smile..they deserve it, to me, theyre better than us..

It should be noted that Marty Jannetty has since deleted this Facebook message, but it still doesn’t really explain why he would send it out in the first place. It is great that he is open minded toward sharing the love with people who are visually impaired, but it’s just a strange thing to discuss so openly.

Hopefully, Marty Jannetty is doing fine all around and he eventually meets the lucky blind woman of his dreams.