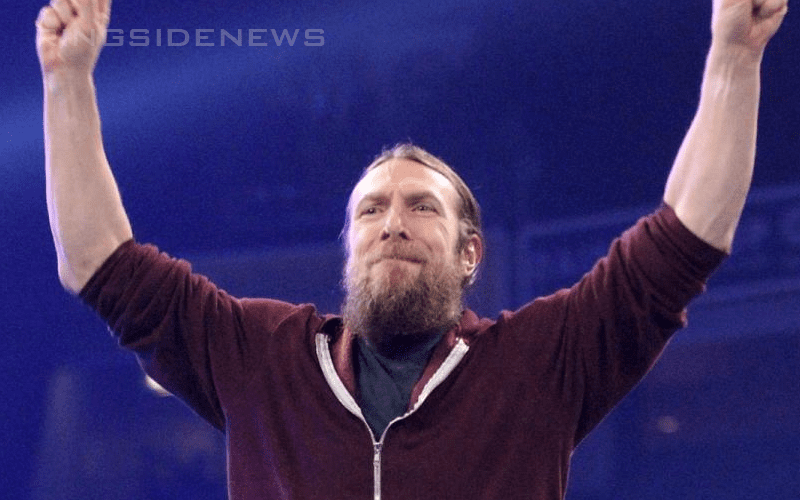 Daniel Bryan is no longer the WWE Champion after WrestleMania when Kofi Kingston took the title from him in what many people was the best match on the card. Then Daniel Bryan had to take a hiatus.

Bryan is cleared to return as we previously reported, however, he was actually reportedly cleared today. Brad Shepard went on to explain why Daniel Bryan was given time off and when we should expect to see him make a return.

In an update on Daniel Bryan, a source in #WWE told me he was cleared this morning after neck and back problems (which is why he had time off), and he should be back in a week or two. #SDLive

WWE’s ratings are really slumping in a big way. They could use Daniel Bryan back as soon as possible so you never know when they could call him to come back sooner. After all, they had Tommaso Ciampa wrestle on the main roster knowing that he needed a neck surgery after NXT TakeOver: New York.

It is good to know that Daniel Bryan isn’t injured so he will be back in the ring. Because after his forced retirement a few years ago WWE might not let him return after too serious of an injury.