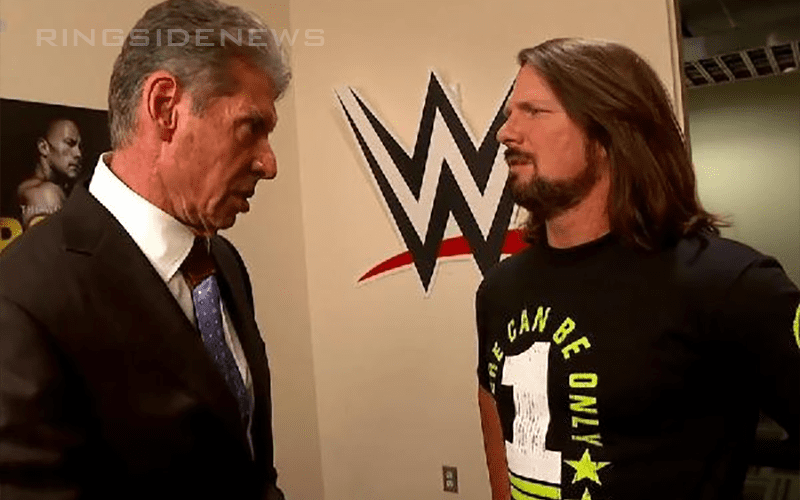 There is a lot going on backstage in WWE. We get a glimpse of what gets made public, but Ringside News has been told something very interesting. Because what we know about is only the tip of the iceberg.

We have been told that it is “crazier backstage in WWE than anyone would ever believe right now.” The backstage atmosphere has a larger portion of Superstars who want to leave than WWE wants people to know about as well.

The scripts are changed all of the time and sometimes it give Superstars very little time to prepare for something new after being ready for another type of segment. They also don’t know when they might have something switched around so people have started making a joke about not knowing how early their segments are.

It was also told to us that the company has been able to keep a lid on most of the “craziness about everyone wanting to leave and all the heat and drama.”

Some stories have been released for the public, but the fact is that we will never likely know the entire story of exactly how insane things can get backstage in WWE.