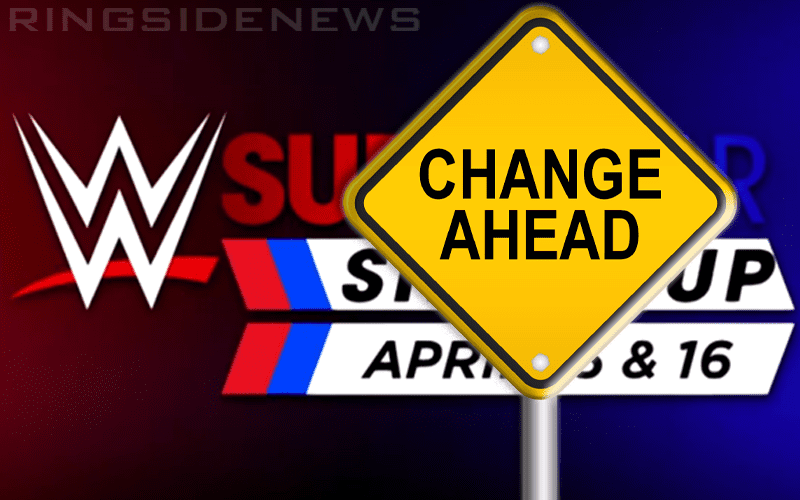 The WWE Superstar Shake-Up has lasted for about three weeks now and it wasn’t that big of a deal. Superstars will just show up on the opposite brand as fans wait for the announcer to confirm the switch. Then again, it isn’t a draft because it is a “shake-up.”

Bryan Alvarez said on Wrestling Observer Live that he was told by one person, so he isn’t 100% if it is true, but apparently, someone might have smartened Vince McMahon up to what a real draft looks like. So things could be different next time around.

“Somebody told me that somebody showed Vince the NFL draft after the Superstar Shake-Up and all of the pomp and circumstance and how they built everything up and what a giant deal it was and apparently they’re going to do things differently next time.”

Maybe next year’s WWE Superstar Shake-Up will have a bit of extra spectacle behind it. However, it really doesn’t matter what they do in that regard as long as they’re going to keep changing people around for weeks. It also helps if they have a clear creative direction for character rather than just changing them only to figure it out later.