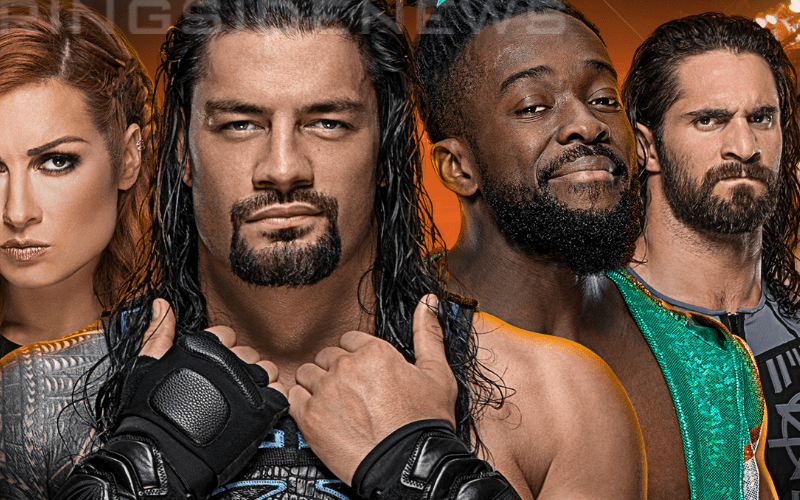 WWE was going to hold Backlash, but they had to move the event due to the company’s next trip to Saudi Arabia. Now they have replaced the Backlash pay-per-view altogether after moving the city and date.

The Tacoma Dome is now confirming that they will host a WWE pay-per-view on June 23rd, but it won’t be Backlash. Instead, the domed arena will be hosting “Stomping Grounds.”

Of course, Stomping Grounds is the name of an event that WWE recently trademarked. Some were thinking that it could be a new reality television show or something else for the WWE Network. It is for the WWE Network, but it is going to be a pay-per-view event instead.

So far the only match confirmed for the June 23rd event is Randy Orton vs Roman Reigns. WWE Champion Kofi Kingston is also promoted to be at the show.

This is very interesting, but at least fans will still be getting an actual WWE pay-per-view event if they are so inclined to boycott the next Saudi Arabia show.