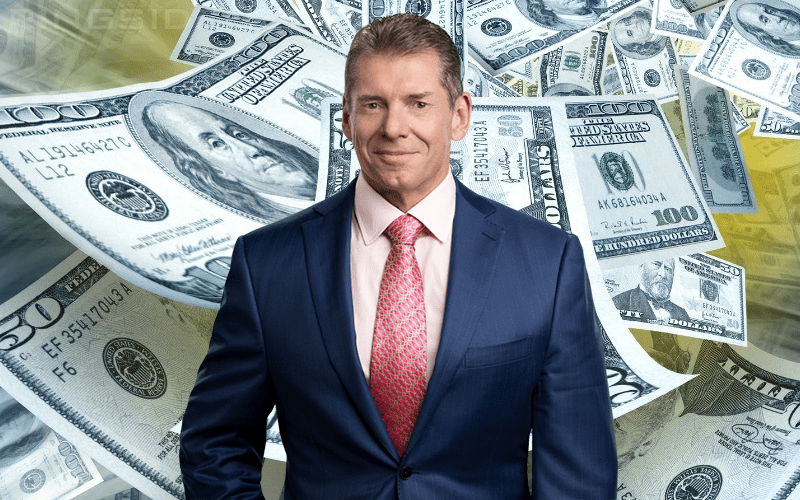 AEW is opening their doors very soon and they are bound to be a force in pro wrestling. If anything, WWE is certainly seeing the signs in their locker room.

Some talent have already told WWE they wanted to quit like The Revival, Sasha Banks, and Luke Harper. WWE told them they weren’t allowed out of their independent contractor deals so they are staying. Other Superstars were offered huge money in order to stay as well.

Jim Ross recently appeared on Busted Open Radio where he revealed a staggering amount of money that Vince McMahon is offering “undercard” guys just to stay with WWE.

“I asked about a undercard guy in WWE that helps the other guys learn and they said he was not available because he just signed a new WWE deal for $500K. Not because he would be used but just to keep him off the streets.”

He didn’t specify who he was talking about, but we could venture a few guesses. An undercard guy isn’t even high enough on the card where Vince McMahon should care, but he still doesn’t want people leaving.

This is very interesting and things could get even more cut-throat as we get closer to AEW actually announcing their television deal which could be coming very soon.