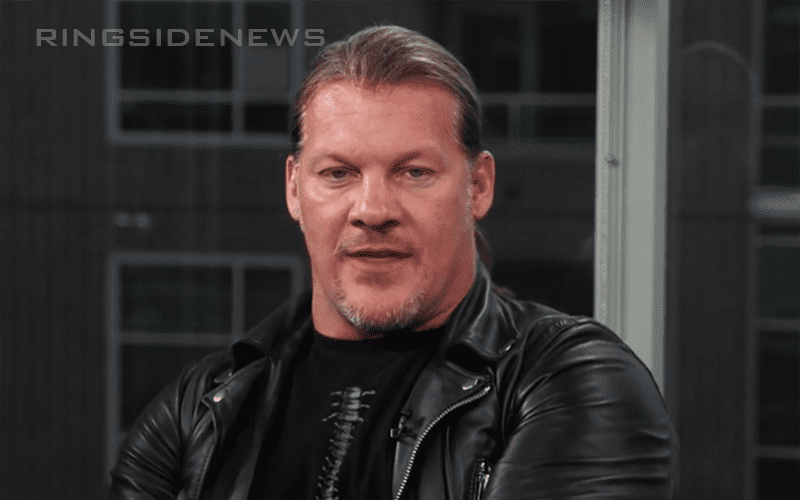 AEW is garnering a lot of buzz, but they still don’t have a television deal announced. The company is said to be looking at a Time Warner network, but nothing is set in stone until it is announced.

While speaking to Cheddar, Chris Jericho went into some detail about the new TV deal. It certainly sounds like he knows more than he let on as Y2J continued to hype their Double Or Nothing sell-out show.

The only thing he said for sure is that an announcement is coming very soon.

“May 25th is the first show at the MGM Grand in Las Vegas. We sold it out in four minutes, 12,000 tickets. So there’s a lot of buzz about AEW, and in the Fall — we’re gonna be starting our weekly television on a huge cable company that we’re gonna be announcing very soon so, it’s not a competition, it’s just an alternative and it’s something that I think people and wrestling fans are waiting for because it’s been a long time with just the WWE, just one company.”

It wouldn’t be a bit of a surprise to see AEW land on a major network with streaming as well. They realize how to reach an audience at this point and have done a very good job securing a fan base.

Hopefully, a television contract will only help matters even more to spread the word that there is a new pro wrestling product in town vying for a competitive spot in the marketplace.