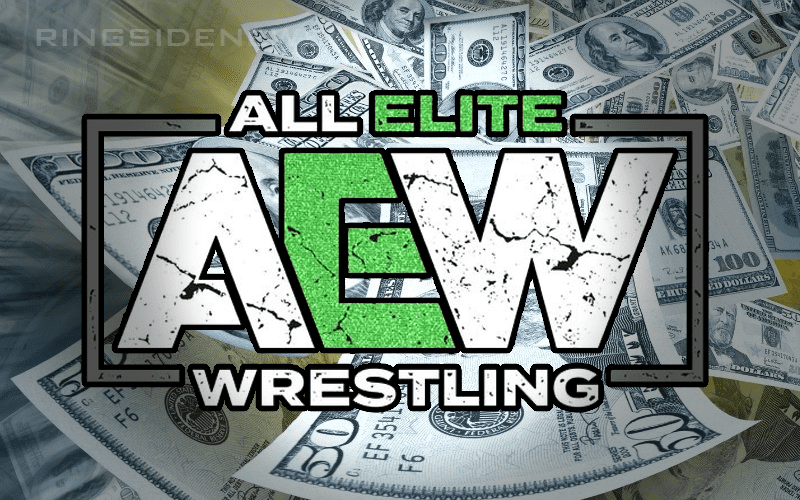 All Elite Wrestling is a very new company. In fact, they don’t even own a pro wrestling ring yet. Hangman Page recently spoke to Fightful about the deal WWE offered him and then disclosed something he heard about what measures WWE is taking to ensure that they don’t lose any more Superstars.

When asked about the WWE contract that was offered to him, Page said that he considered it. The offer on the table from WWE was obviously rejected. However, there might be some current WWE Superstars who would be more likely to stay after their money doubled since AEW’s announcement.

“It’d be a lie if I said I didn’t consider anything. Any type of offer put on the table is something I took a lot of time and thought about it. No matter what you do, there’s some pros and cons and risks involved. some risks involved in what we’re doing.”

“We don’t own a wrestling ring yet. I think the opportunity to make All Elite Wrestling happen, make it a success, was the best option for me. I hope that my okaying this along with a few other people can help change what wrestling is for millions of fans and wrestlers. I know of a lot of guys offers doubled because there’s somebody else playing ball now. Knowing that I contributed to that in some way was probably the biggest selling point me,”

You can probably wager a few guesses on who WWE might have doubled an offer for. They certainly aren’t breaking out that kind of money for someone unless they really want to keep them around.