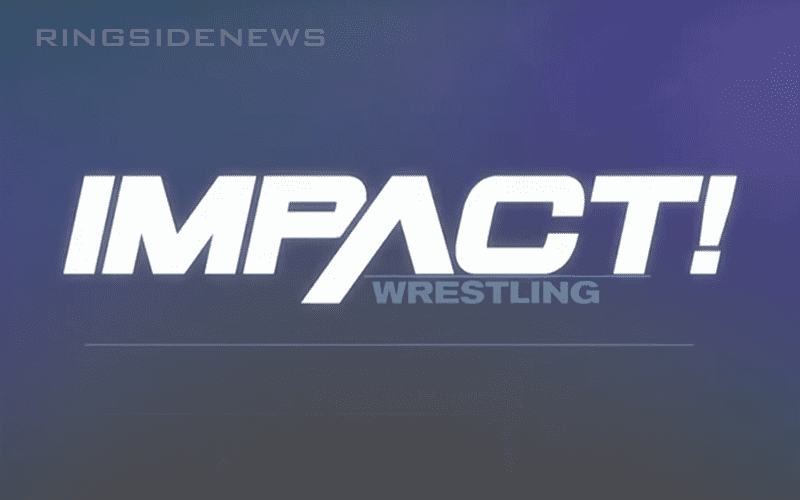 Impact Wrestling is taping several episodes of television tonight. Below are the spoiler results from the show.

Impact opens with Michael Elgin cutting a promo. He says at Rebellion he made sure Brian Cage couldn’t be here to celebrate. He says Canadians are supposed to support Canadian athletes. He says he left Japan to come to impact and win the world title. Johnny Impact interrupts.

Johnny says he breaks one machine and you get another meathead. Johnny makes fun of Elgin for being bald. Elgin says at least his testicles are on his body and Johnny’s are in his wife’s purse. Johnny says he sent Cage to the hospital. Konnan interrupts. Konnan says he now represents the Lucha Bros. and Pentagon has the best claim to the world title. Elgin threatens Konnan. Pentagon interrupts and brawls with Elgin until security breaks it up. Elgin beats up the security.

Rosemary vs Kiera Hogan. The match comes to an end when Undead Bridesmaids and Su yung interfere and beat up Rosemary for the DQ. They free the Undead Maid of Honour. Keira teases helping Rosemary but just stands at the stage and watches.

RVD comes out to cut an in-ring promo. He says it’s good to be back. Ethan Page interrupts. Ethan says RVD is no hero to him. RVD challenges Ethan Page. Ethan says let’s do it next week. RVD gives him a Van Daminator.

Johnny Impact w/Johnny Bravo vs Michael Elgin vs Pentagon Jr. Elgin picks up the win by pinning Johnny with an Elgin Bomb. Michael Elgin is now the No. 1 contender for Brian Cage’s title.

Taya Valkarye vs Madison Rayne in a non title match. Madison submits Taya with a half crab.

Gama Singh insults Toronto and is out to introduce the Desi Hit Squad for their match a 4 way with the Deaners, Brent Banks and Aiden Prince and the Rascalz.

OVE vs Rich Swann, Willie Mack, Tommy Dreamer and Fallah Bah. Sami Callihan pins Mack with a piledriver on some Legos to get the win for OVE.