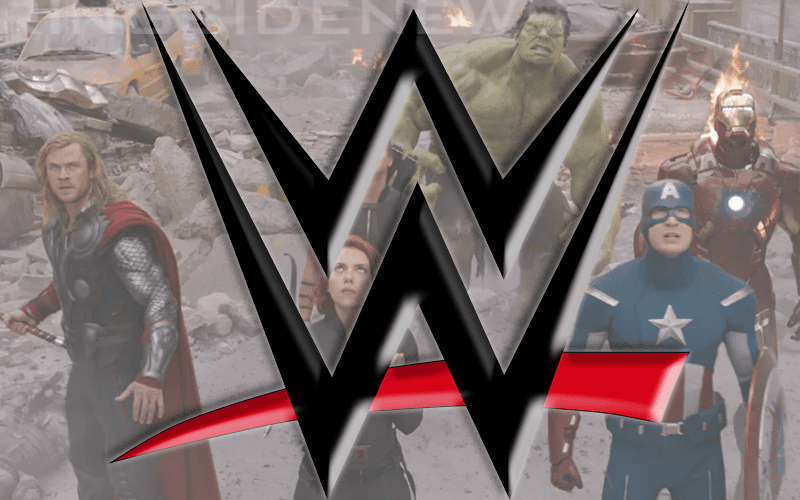 Brian Gewirtz worked for WWE during a golden age in the company’s history. He developed such a close relationship with The Rock that The Great One took Gewirtz from WWE to utilize his talents with Seven Bucks Productions.

Avengers Endgame blew a lot of fans’ minds over the weekend. The Iron Sheik had his own hilarious version of how it should end. However, Brian Gewirtz had his own takeaway from the conclusion of the Infinity Saga.

#AvengersEndgame just proved you can be action packed, funny, emotional, intense with a gigantic cast and still clock in at just three hours. Your move Wrestlemania.

WrestleMania was seven hours and fifteen minutes long this year. You can watch Avengers: Endgame twice in that amount of time and still have time to go back to the concession stand to get more popcorn.

Maybe WWE needs to consider putting on shorter events. However, what probably matters to the company is that people are tuning into the WWE Network for a longer period of time so they can boost those numbers.