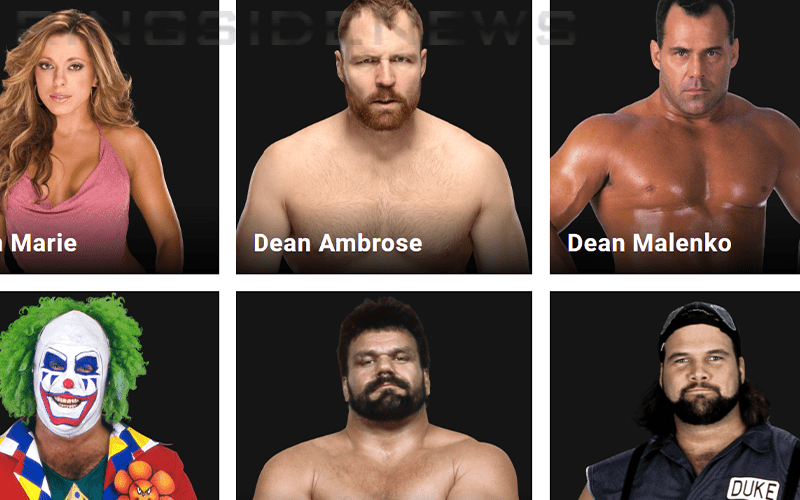 Dean Ambrose told WWE that he wasn’t signing a new deal and he was taking off when his contract was up. He worked all of his commitments, but now is the time to say goodbye.

Before The Shield’s Final Chapter, Dean Ambrose went into a pretty big shoot about how people are trying to dictate what he does next. He is his own person which is why he left the company.

Now it looks like WWE has already taken action concerning Dean Ambrose’s exit. Because he is officially removed from WWE’s active roster page on the website. Now he has a place in the Alumni section among other greats who used to reside in a WWE ring.

This is a sad day for Shield fans and anyone who likes The Lunatic Fringe. Since his WWE contract simply expired it looks like he’s free and clear to do whatever he wants as soon as possible.

The fact that AEW’s Double Or Nothing event is in Las Vegas which is where Ambrose/ Jon Moxley lives makes this an even more interesting time to be a pro wrestling fans.