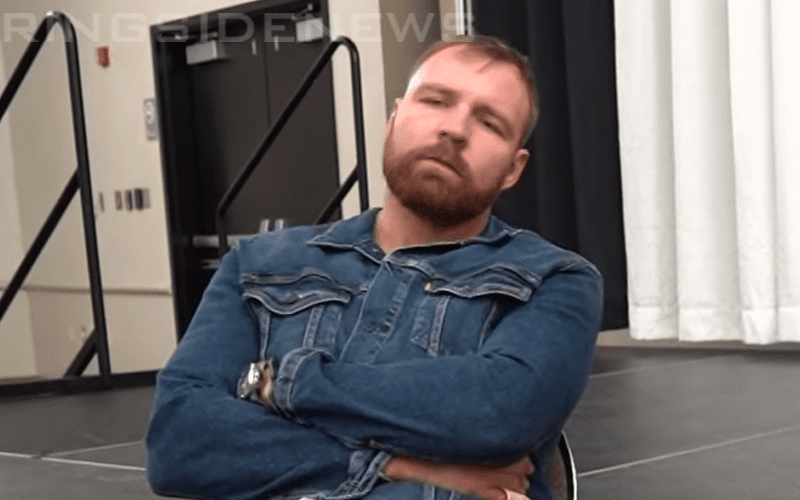 Dean Ambrose is leaving WWE, but he’s not talking about where he is going next. If anything we have less of an idea now after he spoke before The Shield’s Final Chapter on Sunday night.

During an interview with WWE before the show kicked off, Ambrose was a focus because he is the one leaving WWE. He didn’t want to be asked about where he would be going next and he doesn’t appreciate the speculation.

Of course, AEW will be an option for him and Double Or Nothing is in his city of Las Vegas on May 25th. So that is an option, but Ambrose didn’t let anything slip as he spoke about what he will be doing next.

“Eight years ago, I walked into this casino. Now I’m cashing my chips and walking away from the table. I won the game. What I do with the rest of my life from here on out is my business. I answer to no one. This time the Million Dollar Man didn’t get what he wanted because I can’t be bought.”

It is rather interesting how Ambrose used some very distinctive gambling analogies there. Because Double Or Nothing is also a way that you can put all of your chips down and either walk away with twice what you had or nothing at all. Ambrose could be in that situation soon enough as he bets on his career.

We will have to wait and see what Ambrose’s next steps are, but whether he’s The Lunatic Fringe or Jon Moxley we will keep you updated on all of the latest happenings right here at Ringside News.

Quotes thanks to Wrestling News