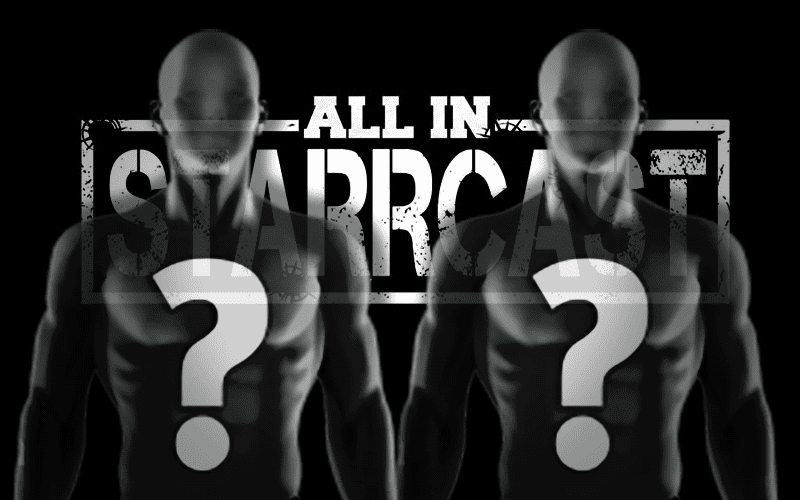 A few weeks ago a match that was thought to be long gone was found in Bret Hart’s achieves. Hart faced an unknown wrestler named Tom Magee on October 7, 1986 and The Hitman made Magee look like a million dollars.

The story goes that Vince McMahon saw that match and pinpointed Magee as his next Hulk Hogan-sized Superstar, but he was looking at the wrong man. Because it was Hart that did all the work in that match meaning that when Magee arrived in WWE, Vince McMahon was in for a rude awakening.

That found match was thought to be lost and they will be doing a very special Q&A at Starrcast with Hart and Magee while they show this extremely rare match. Dave Meltzer said on Wrestling Observer Radio that this event is a concession that McMahon made to Starrcast and Conrad Thompson after pulling The Undertaker and Kurt Angle from the event.

“The airing of the Bret Hart/ Tom Magee match was approved for Starrcast for WWE because you know they’re trying to work something out [after pulling Angle and Undertaker].”

“Because Conrad obviously signed contracts with these guys, but whatever it is… you know and Undertaker’s deal with WWE came after those things so it should be honored, but you know Vince does what Vince does and you know you can’t fight him because he’s got… well you could. The point is that if you wanted to fight him you’d go to court with him forever and you could win, but the point is that like he’s still not coming to the event so the feeling is that plus you’d spend all kinds of money fighting Vince in a court fight even if you’re gonna win. It’s just not worth doing that and nobody wants to be his enemy and sue him, so you know when he pulled them they’re supposed to give [Conrad Thompson] some considerations.”

Conrad requested that Vince McMahon, Triple H, and Stephanie McMahon show up at Starrcast instead with a promise that all money will go to their Connor’s Cure charity. Conrad even offered to match whatever was raised with his own money, but odds are they aren’t going to agree to that.

Therefore, WWE is letting Starrcast air a match from 1986 that nobody in the company likely knows where their copy of the match is because they asked for the recently found copy to be lent to them so they could use it.