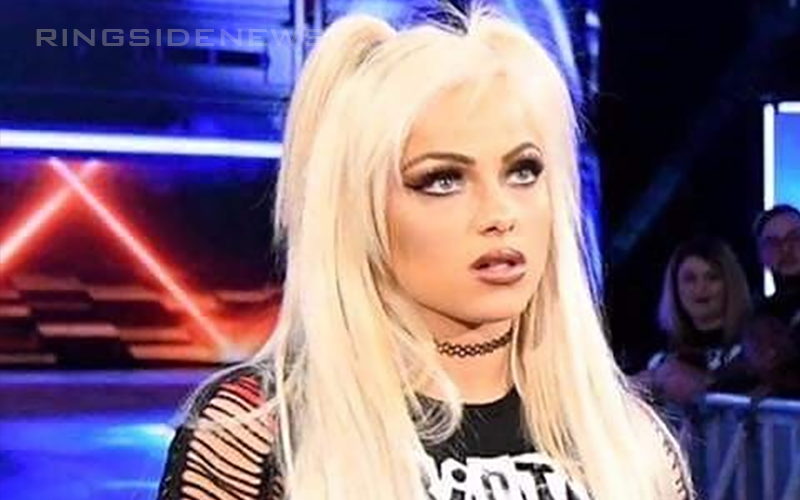 Liv Morgan moved over to SmackDown Live as part of the Superstar Shake-Up. This switch caused the Riott Squad’s breakup, but they already said brand lines aren’t really breaking them up.

However, just like Ruby Riott and Sarah Logan who didn’t appear on RAW this week, Liv Morgan was also absent from SmackDown. This is very interesting especially how Morgan teased that she would be coming after Becky Lynch.

It didn’t seem to shake Liv Morgan that she wasn’t featured this week. So she simply commented that we will see her soon.

It will be interesting to see how Liv Morgan will be used as a singles Superstar. She could be used as an enhancement talent, but if WWE wants to book her as a heel that can pull off a win that wouldn’t be the worst idea either.

Liv Morgan seems to be doing just fine because she’s currently off to Hawaii and so is Carmella. So we can probably expect some beach selfies from the two reunited friends on the blue brand soon enough as they take part in some Total Divas shooting.