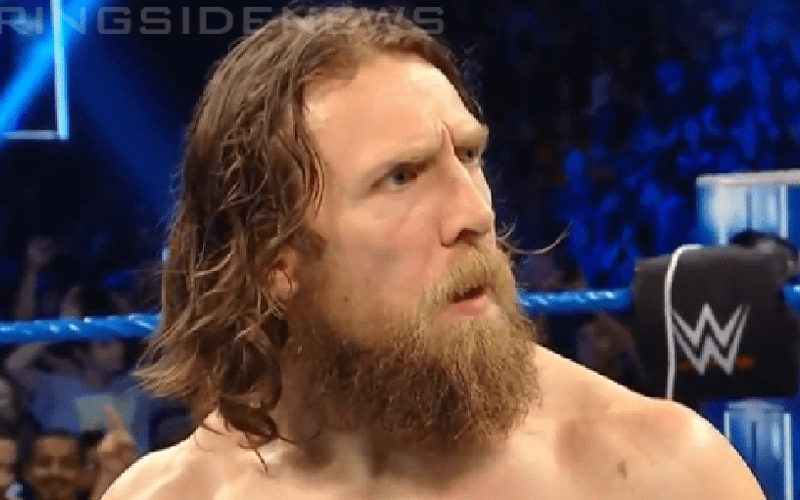 Daniel Bryan’s injury status has been a massive cause for concern for WWE and their fans alike in recent weeks, ever since he lost the WWE Championship to Kofi Kingston at WrestleMania 35.

The storyline was executed brilliantly with the payoff being equally as entertaining, with Bryan transforming himself into the kind of heel that fans could genuinely dislike – as opposed to one that they were cheering when they should’ve, in storyline, been booing.

His work was incredibly effective, but as we’ve already noted, there’s been cause for concern as the injury-prone DB has been struck down with yet another undisclosed issue.

According to PWInsider, Daniel Bryan wasn’t backstage this week at SmackDown Live – and in addition to that, he hasn’t been travelling with the blue brand at all ever since WrestleMania.

The manner in which WWE is going about this injury has led many folks to wonder whether or not things are more serious than we think. It’s no secret that Bryan has had to alter his style in order to come back on a full-time basis, but there is always the risk of things going wrong when he’s in the ring competing.

For now it seems like a lot of fans are expecting him to return sooner rather than later, but if he doesn’t come back soon and we don’t hear anything for a while, then the panic buttons will start to be pressed by many throughout the WWE Universe.

Do you think he’ll come back? Sound off in the comments below.