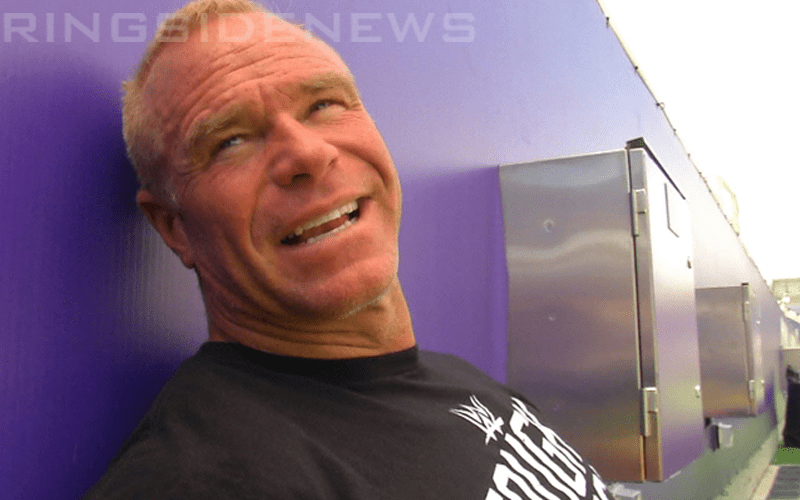 Billy Gunn surprised a lot of people when he signed on with AEW in a backstage role. He is a trainer and a very good one at that as featured on Tough Enough.

Now the WWE Hall Of Famer is working with AEW to help hone their talent. He recently spoke to the 411 Interview Show about the company’s plans to expand into something similar to what WWE has with a Performance Center.

“I think that’s still a work in progress. We’re still just trying to get our feet under us and head for Double or Nothing and get that under us. I think there is a small place in Atlanta right now, but it’s not a definite training facility. I think all that comes because there are still other things that are more important than a training facility. You know what I mean? So that is not high list on the priority of things to do.”

As we previously reported, AEW has a very good relationship with some indie companies. This is obvious. Cody Rhodes said that they could see themselves using sponsored trainees at a training school that they trust and he mentioned a program in Atlanta.

WWE used to do the same thing before OVW and later NXT became a reality. WWE also used to send guys to places like Memphis and ECW to help improve them in a real wrestling company. AEW is allowing some of their talent to continue working on the indies so this could be viewed as another similarity.

So it looks like AEW could be going that direction, but that takes a lot of hands on deck. Right now they are working to secure a television contract and also get Double Or Nothing to be the biggest success possible. So it’s one step at a time for now for The Elite.