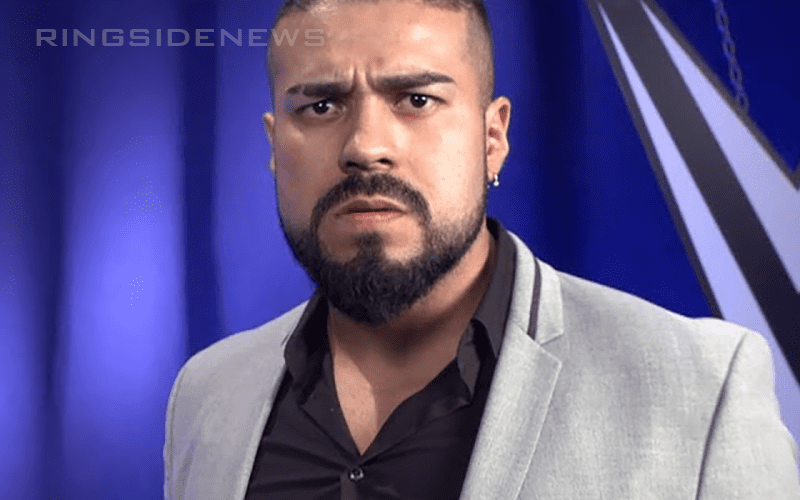 Andrade is now back on SmackDown Live after one week on RAW as part of the Superstar Shake-Up. Now that Tranquilo is back on the blue brand it seems that he can continue a high profile feud that was started last week.

Finn Balor is the IC Champion and he brought his title with him to SmackDown. That likely means that Samoa Joe is on his way to RAW with the US Title.

During Andrade’s first and only week on RAW he defeated Finn Balor in a non-title match. Bryan Alvarez noted on Wrestling Observer Live that now they might be able to continue that feud since Andrade is on back on SmackDown Live.

It will be very interesting to see how WWE books everyone involved in the “Charlotte Superstar Shake-Up” because Flair reportedly used backstage politics to get her way into having Andrade moved back to the blue brand.