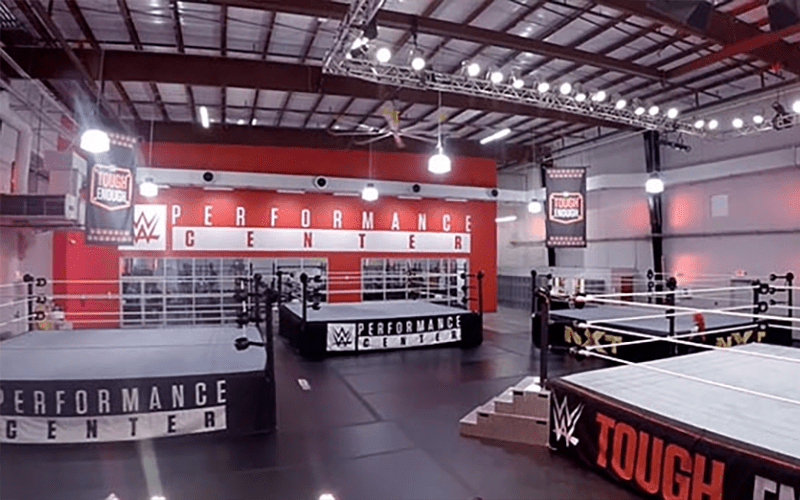 WWE is spreading their reach around the globe and it appears their next target is China. This is a huge untapped market, but AEW could already be ahead of the game with their partnership with OWE.

This might not be the total reason why WWE is kickstarting their tryouts in China and announcing the biggest China WWE tryout in company history, but they have moved into markets quicker in the past when competition was possible.

WWE sped up the process of having an NXT UK division when the World Of Sport program started to air in the UK. Of course, NXT UK is still going strong. However, the WWE UK Championship Tournament was announced seemingly way ahead of schedule considering how long we had to wait for NXT UK to become a thing.

The company will be holding tryouts on July 15th through July 18th in China. They are “in search of the next generation of Superstars by holding a talent tryout in Shanghai, its largest tryout in China to date.”

This four-day tryout will undoubtedly be attended by some amazing talent throughout Asia. We will have to wait and see who makes the cut, but 50 male and female candidates will be trying out for WWE.

Triple H spoke about this tryout and said that he wanted to come to Shanghai and make dreams come true for aspiring pro wrestlers in Asia.

“We are excited to return to Shanghai following the huge success of the first tryout in 2016. I have a personal message to every athlete and performer in China who has a dream of becoming a WWE Superstar: I am coming to Shanghai to help you make that happen. This is real, this is your chance. Step up and take this opportunity to change your life forever.”

We previously reported that WWE is expanding their own WWE Performance Center in Orlando with some new property. So we will have to see what people from this upcoming China tryout might arrive there to see it.