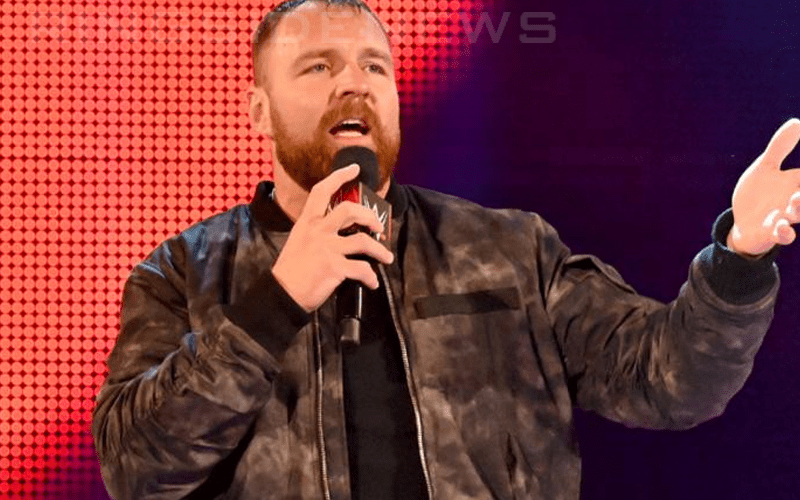 Dean Ambrose took part in The Shield’s Final Chapter tonight and it was a pretty great little special. However, his time with WWE isn’t done quite yet.

The Shield may not be performing together again because Roman Reigns took off to SmackDown Live as part of the WWE Superstar Shake-Up. So that part is true, however, Dean Ambrose’s WWE contract runs until the end of the month and it appears he has at least one more date to make under that deal.

Mike Johnson said on PW Insider Elite Audio that The Lunatic Fringe is actually slated to be at RAW tomorrow night. Although since WWE went through The Shield’s Final Chapter it might not make the show.

“Dean’s gonna be at the TV tapings this week at least Monday so who knows what they’re going to do in a dark segment.”

Ambrose really is departing from WWE and it is anyone’s guess about what he will be doing next. He has a lot of options on the table, one of them being to stick with WWE. However, we can’t always get what we want.

We will let you know as soon as we hear anything regarding Dean Ambrose (or Jon Moxley’s) next move right here at Ringside News.