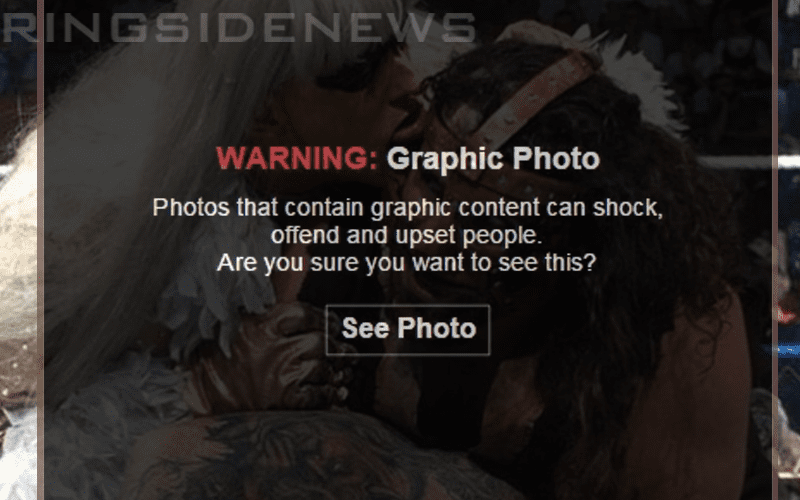 Goldust meant a lot to several members of the WWE Universe and also to the Superstars who had the pleasure of working with him. Pleasure is a very interesting phrase to use in this instance.

We previously reported that several WWE Superstars have already commented about how much they will miss Dustin Rhodes in WWE. He was a favorite and a veteran of the locker room.

Apparently, Foley got a notice back from Facebook when he tried to turn his touching tribute into an ad saying: “This ad isn’t running because it includes an image or video depicting people performing seductive or implied sexual acts (ie: removing clothing, provocative dancing, etc). This kind of material is sensitive in nature.”

This is just proof that everyone has their own thing and Facebook is doing their best to make sure that nobody is triggered in that department. So, thank you for protecting us from the Attitude Era, Facebook.