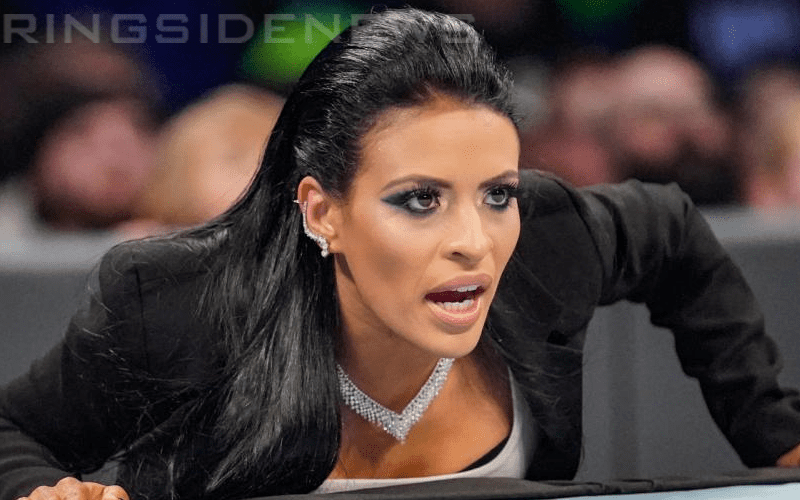 Zelina Vega and Aleister Black were both placed on RAW together during the WWE Superstar Shake-Up. Other couples weren’t so lucky, but this had to make Vega and Black very happy to hear as they are married, but Andrade’s business partner wants to make it very clear that a baby is not on the way.

Vega tweeted out that she’s been getting sick at least once a month recently. One fan suggested that she “might have a little Aleister on the way.” This was something that Vega wanted to shut down immediately.

Uhm no. You clearly don’t know the difference between being flu like sick and needing vitamin c vs pregnancy morning sickness.. and even if I did, I sure wouldn’t be tweeting about it. So let’s kill that rumor right now.


It was a good idea that Zelina Vega tweeted this out because the rumor mill in the IWC would have loved to make that their topic of conversation on 4/20. Luckily she was able to get out in front of it before things got out of control.

Therefore, don’t expect to see Zelina Vega leaving Andrade’s side as his business partner on RAW.