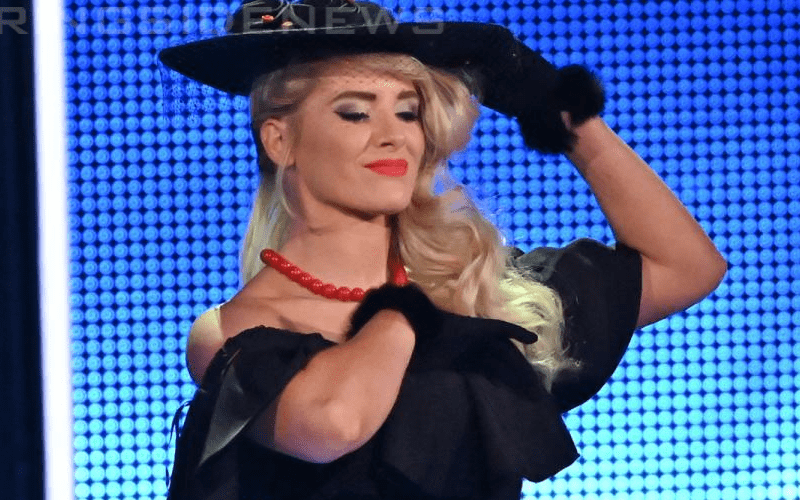 Lacey Evans is the Lady Of WWE, but she went through quite a journey before making it to WWE. Evans recently spoke to The Post And Courier about her road to WWE that made her the Classy Lady she is today.

It wasn’t easy for Evans as a child as she grew up in a life that involved the constant thought of moving as she also found herself living in a tent at one point. She had a father who worked when he could, but there was also the threat of getting in trouble because of drugs in his life.

“We traveled a lot, so I honestly lived in a tent for a while in Alabama and Louisiana. I spent a lot of time in Texas. I grew up all over the South. My dad just kind of followed construction. Between drugs, it got him in and out of trouble, so we were traveling a lot. I never was anywhere for long.”

Evans is off to a great start on the WWE main roster right now. She looks to be the first woman stepping up to challenge Becky Two Belts and you never know if she might just pull off a big surprise and capture that red title from The Man.