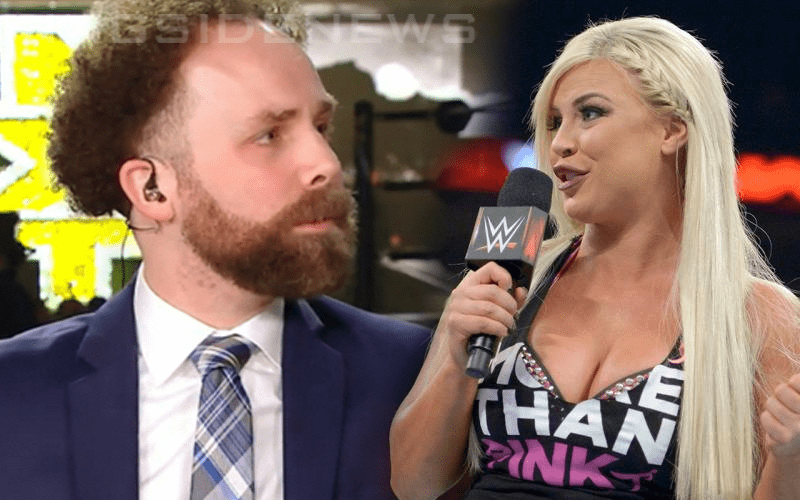 Sam Roberts had some very controversial things to say about Bianca Belair before her NXT Women’s Title match and it sparked a huge storm against him. Belair later commented saying that Roberts can “kiss her ass,” but he still upset a lot of fans.

Roberts was recently asked to assist in commentary during Main Event. This did not work out too well if he was trying to improve his reputation by not trashing people on WWE television.

He took shots at Dana Brooke every chance he could get. During Brooke’s match against Tamina, Sam Roberts even said that he would be upset if his first match as a singles star in a while was against Dana Brooke.

You can check out a video of his remarks on our Instagram page to hear how brutal he was about pretty much everything Dana Brooke did in the ring.