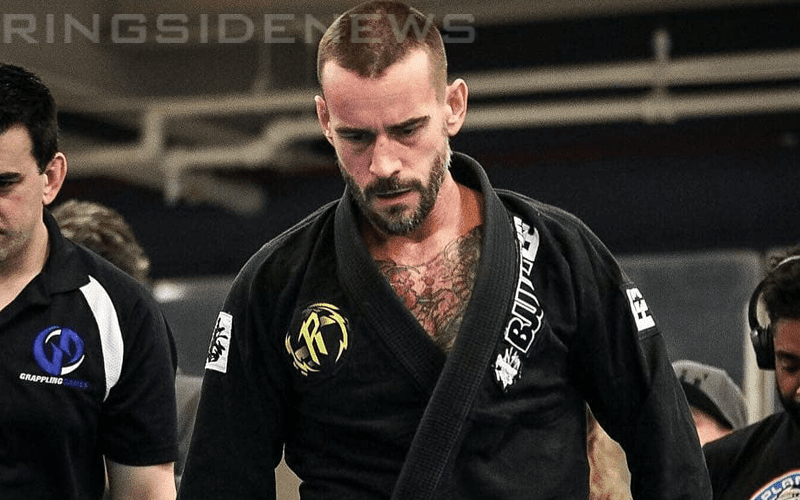 CM Punk made a lot of noise when he competed with WWE as the Second City Savior, but Phil Brooks’ MMA run following his in-ring career hasn’t been too astounding. He keeps trying and has the heart of a champion, but the years he spent in the pro wrestling ring didn’t seem to benefit a world in the cage.

The Wrestling Observer Newsletter noted that CM Punk recently competed in a BJJ tournament. He did well by placing third, but the fact that there were only three competitors in his weight class might be a sign he was hoping to do better.

Punk, using his real name, quietly competed in a novice BJJ tournament recently and placed third in a 199.9 weight class division that had three competitors

CM Punk is still in very good shape so it wouldn’t take much to get the ring rust off if he did decide to make a return to pro wrestling. He might not entertain a WWE return, but the money might certainly be there if he did consider it.

If anything, knowing that he is competing at 199.9 pounds could make him a prime candidate to be the top star of 205 Live. However, that is also extremely unlikely seeing how he is a former WWE Champion. If anything, CM Punk will keep doing whatever he wants to which apparently has nothing to do with WWE.