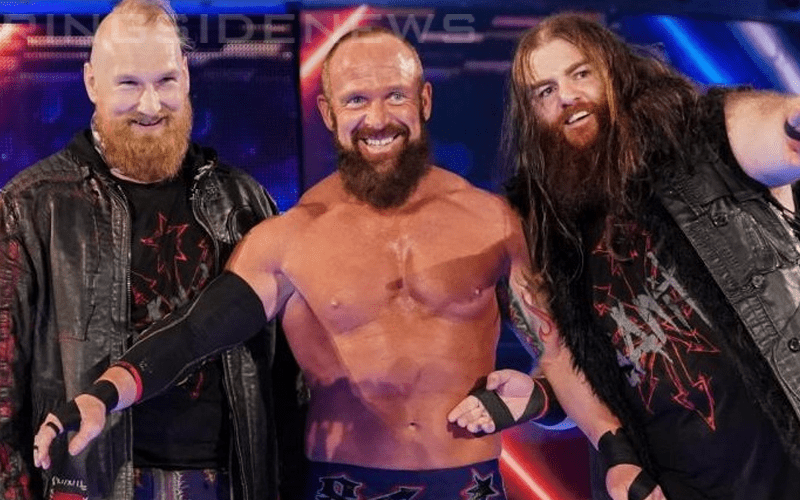 WWE can do all sorts of things as part of the Superstar Shake-Up. This includes breaking up a tag team and stables. That is exactly what happened this year as SaNITy is now without their leader.

If you want our full RAW results you can check here.

SaNITy will have to continue as a twosome now because Eric Young is now a part of the RAW brand. This announcement was made casually as Young appeared in a graphic along with the other Superstars who came to RAW so far during the Shake-Up.

This might be surprising for some, but the former NXT Tag Team Champions were never used properly after their call-up. Now it looks like Killian Dain and Alexander Wolfe will carry on as a tag team while Eric Young will seek his own fortune on RAW.