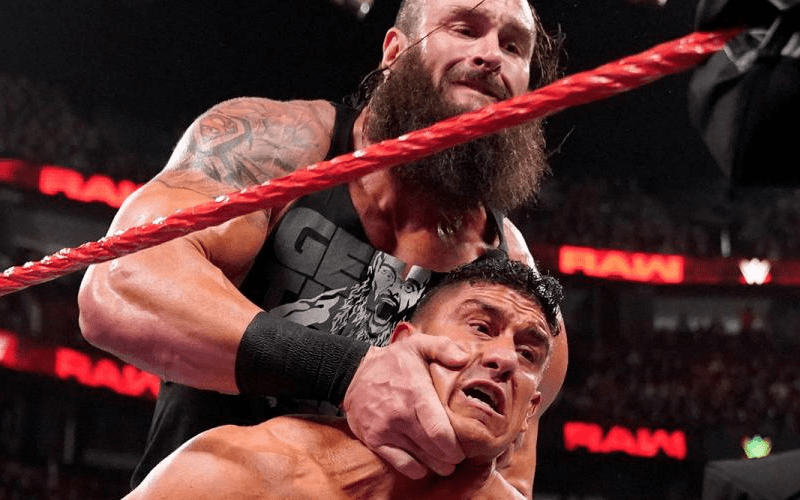 Below are a few off air notes sent in to us by one of our correspondents at Monday’s RAW in Montreal at The Bell Center.

You can check out our full RAW report from Monday’s show at this link.