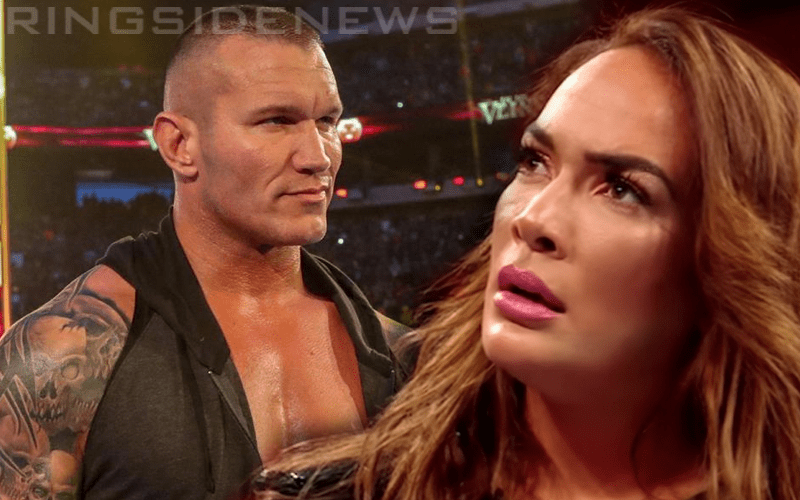 Intergender wrestling is a very controversial topic. WWE inched closer to the idea in January, but then they pulled back very hard while nixing a publicly promoted match between Nia Jax and Dean Ambrose.

The Wrestling Observer Newsletter mentioned that WWE also had plans for a Randy Orton vs Nia Jax match. This could have been teased by their interaction during the Royal Rumble. After all, Orton had no problem delivering an RKO outa nowhere on The Rock’s cousin.

Apparently, something happened to change Vince McMahon’s mind and it very well could have been his son-in-law who has been openly critical of that kind of match.

Vince McMahon himself was at one point interested [in intergender wrestling] and then changed his mind. Paul Levesque has been publicly negative on them and hasn’t done them in NXT either.

Only time will tell if WWE will ever come around on the idea of holding an actual intergender match in 2019. There are plenty of female Superstars who could help tell a great story while working against a male competitor as well.

Intergender wrestling is becoming wildly popular as more female competitors are not only embracing the idea, but thriving in those matches. After an all female WrestleMania main event the next step in the Women’s Revolution could be intergender wrestling in WWE. It just might take a while to get there.