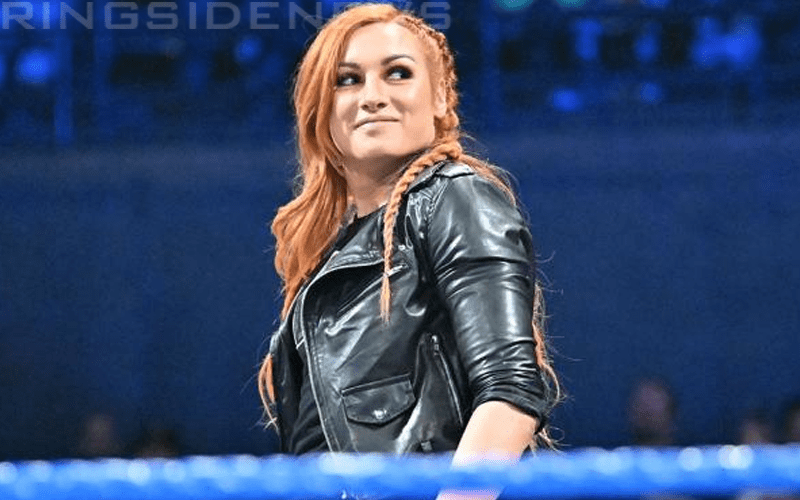 Becky Lynch has a 1 in 3 chance of walking out of WrestleMania 35 as the RAW and SmackDown Women’s Champion. She is the only competitor going into the WrestleMania main event without a title, but there is a lot of hope that she will emerge with two.

Lynch is now WWE’s chosen one and this could be made even more obvious following the show of shows. It was reported months ago that WWE is looking for Becky Lynch vs Stephanie McMahon at SummerSlam and that appears to still be on the company’s radar.

We have heard rumors that the idea of placing The Man in a feud against the Billion Dollar Princess is still something that WWE wants to see happen. They never got Ronda Rousey vs Stephanie McMahon in a singles match, but this is what they want for Lynch now.

This proposed feud could make things even more interesting following WrestleMania as well. McMahon could screw Becky Lynch out of the titles in any way she likes leaving The Man to seek revenge. Because the thinking is that even if there are no titles in play Becky Lynch vs Stephanie McMahon is a money match on any card.