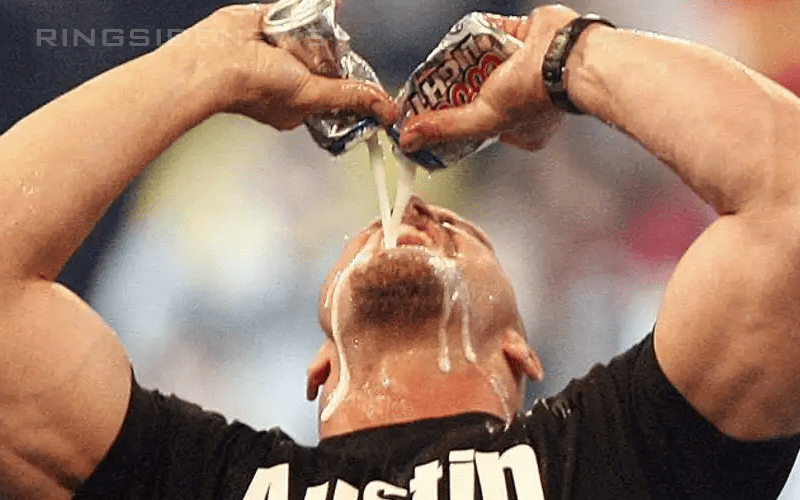 ViceLand is doing their own spin on pro wrestling documentaries and now it looks like WWE is jumping in the game as well. They previously worked with HBO Sports on an Andre The Giant Documentary, but it appears they might not be too happy with HBO right now and for good reason.

HBO and A&E announced a partnership today to produce a new documentary series. This will consist of five initial documentaries based on legendary Superstars from the company’s past. Of course, since WWE is controlling the narrative you can bet that they will be very interesting.

“Stone Cold” Steve Austin, “Macho Man” Randy Savage, “Rowdy” Roddy Piper, Shawn Michaels, and Booker T will be the first five focuses of this new series. All of those names are hailed as WWE Legends and Hall Of Famers so it is appropriate.

It is said that the series will tentatively start airing in the Spring of 2020 so we still have a little wile to wait. This kind of project also takes a considerable amount of time to put together as well. The first three docs will focus on Savage, Booker T, and Piper with HBK and Austin’s docs announced for a later date.