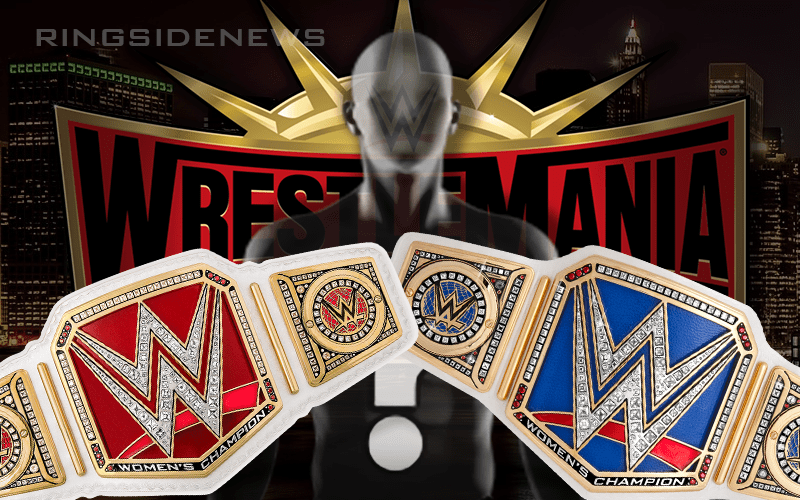 WrestleMania’s main event match will have a Winner Takes All stipulation. So someone is leaving the show of shows as both RAW and SmackDown Women’s Champion. This makes fans wonder what the title picture will be following WrestleMania as one woman will hold both main roster titles.

Dave Meltzer discussed this during Wrestling Observer Radio where he revealed that WWE might keep both titles on one woman for a while. However, you really never know what they could decide to do in the end.

“As far as what happens down the line, I mean I presume that the titles will be broken off later, but I was told that is to be determined. So, there you go.”

“It’s not like they’re gonna go in next week and do it — the winner will have both belts and the storyline they’re gonna have coming out of it is somebody is unjustly losing their championship and getting screwed by the other person losing.”

It looks like we will have a unified title situation, or at least a double champion for a spell. You never know how long WWE will keep this up, but it will be very interesting following WrestleMania to see what WWE decides to do.