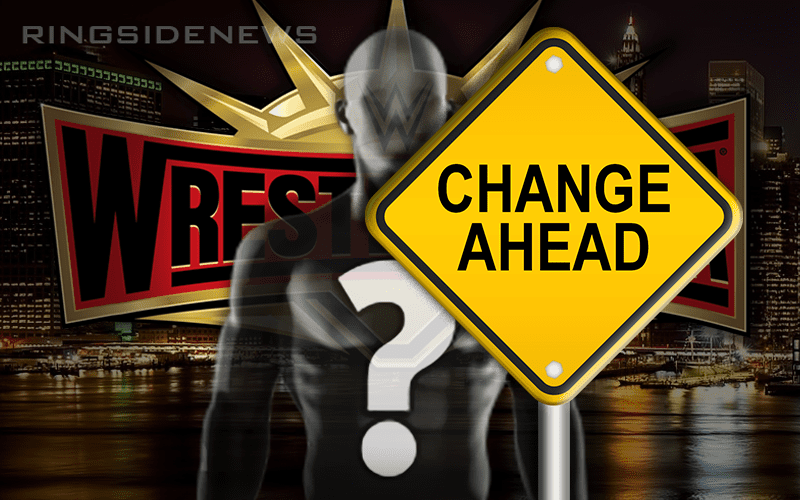 WrestleMania is this Sunday, but it is highly likely that WWE isn’t done working on the card yet. We already know that a RAW Tag Team Title match is coming, but you never know what they could have up their sleeves.

Wrestle Votes reports that the program for WrestleMania just went to the printer. It will be sold during the WrestleMania weekend and it seems like they waited until the last minute. One notable thing is that something is going to change for the show of shows between now and then.

Source says the WrestleMania program that will be on sale this weekend has gone to print and features something that’s not currently advertised. Source couldn’t say if it’s a new match or a change in a matchup. It is something however.

If you’re getting hopes up that Baron Corbin will be the big change then you are not alone. However, that is unlikely because Vince McMahon still sees big things in Corbin’s future. Something is bound to change and it will be noticeable.

Keep checking back to Ringside News and we will let you know as soon as we hear anything regarding the upcoming WrestleMania event.