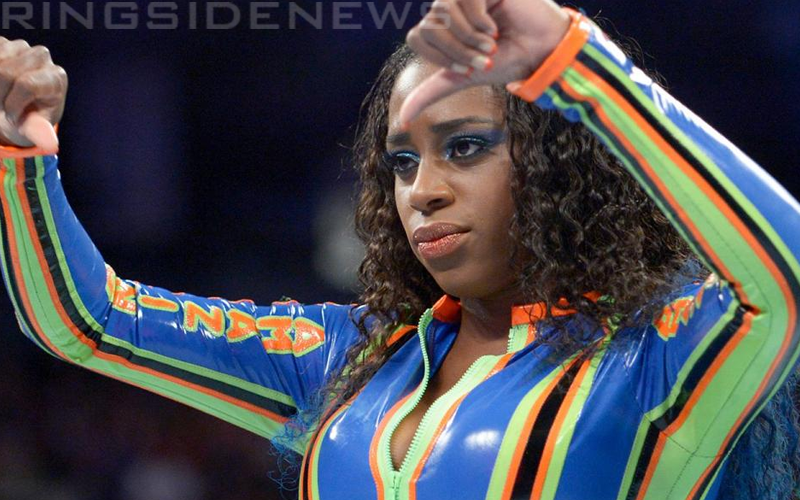 Naomi has stopped being quiet about how she’s been treated in WWE. After all, complaining seems to get WWE Superstars noticed and can result in a push. It can also go the other way, but The Glow is willing to take that gamble.

A fan recently chirped at Naomi on Twitter saying: “Sometime it’s best to be humbly silent for the sake of your career. When it comes to times you can’t say anything this is where the WWE Universe step in Trinity. Love to you and everyone in the WWE!”

This was obviously read by Naomi and she had a very interesting response because she is simply tired of waiting.

Naomi might be tweeting with her heart on her sleeve here, but there are plenty of fans who are behind her. If anything, Maria Kanellis seems to agree.