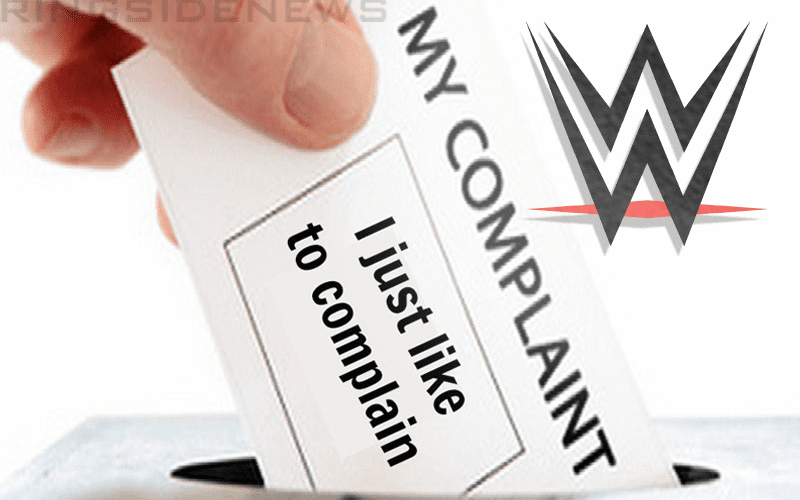 WWE Superstars are quite vocal about the company. This is becoming a very big trend as it seems to be breaking all of the time that different Superstars are requesting their WWE release or complaining social media about their position in the company.

“They’re less scared to death than they were before,” Dave Meltzer noted on Wrestling Observer Radio.

He said that there is an idea now in the WWE locker room that if you speak out vocally then the squeaky wheel gets the grease. However, it should also be noted that WWE producer Adam Pearce also spoke out on Twitter about this trend of Superstars complaining and he said it’s all a matter of how it’s done.

Not everyone is going to get what they want in WWE, but the company does not want the public perception that people want to leave the company and are unhappy. WWE used to simply bury a talent, but that is not going to work in today’s day and age where so many fans know exactly what is going on thanks to their growing awareness of the business and social media.